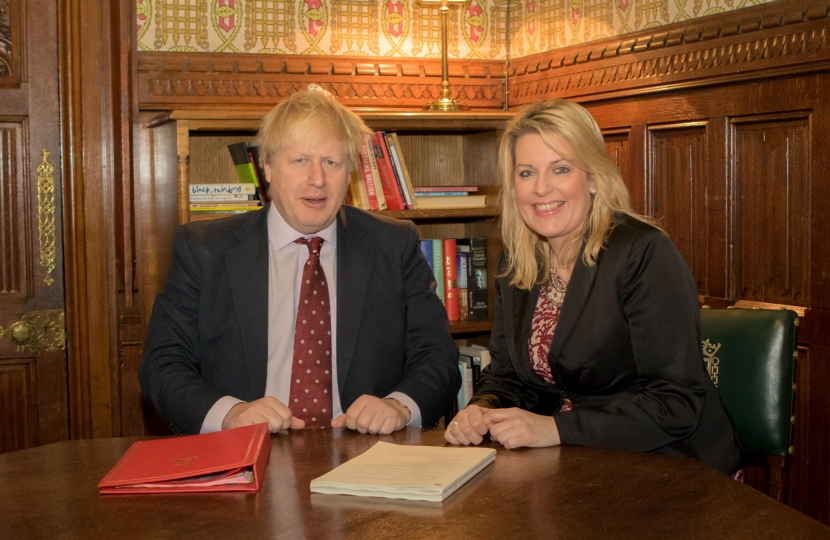 Our new Conservative Manifesto was launch on Sunday 24th December: What was included was:

The Prime Minister has launched our 2019 General Election Manifesto. Below is a guide to all the key points you need on the manifesto.

If there is a majority of Conservative MPs on 13 December, we will get our new deal through Parliament. We will get Brexit done in January and unleash the potential of our whole country.

Here are some other key commitments:

If Jeremy Corbyn’s Labour and Nicola Sturgeon’s SNP team up and take control on December 13th, we will have two referendums on Brexit and Scotland in 2020.

Please support a majority Conservative Government so our country can move on instead of going backwards: