Consultation on the regulation of genetic technologies 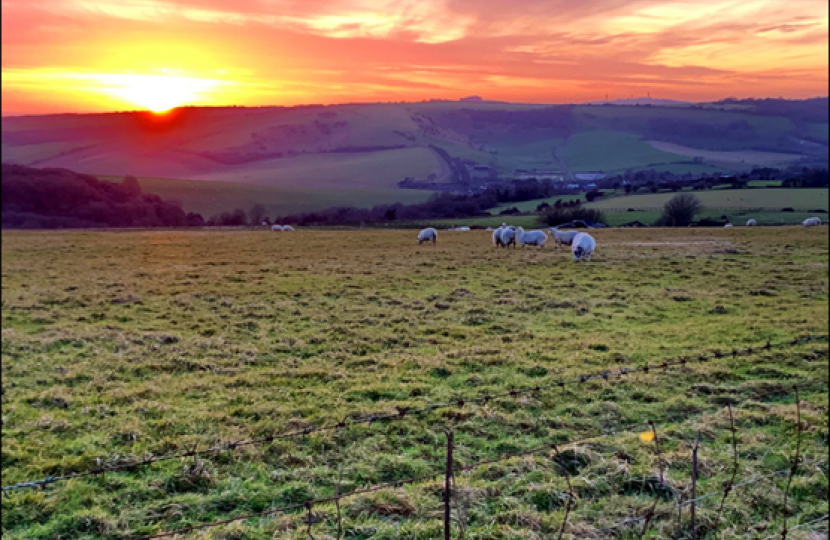 I was very interested to read the consultation paper from the Department for Environment, Food and Rural Affairs (DEFRA) on the governance of goods and produce that have been produced by genetic technologies such as gene editing. We are blessed in Mid Sussex with a farming community and I believe this can be a great development for local farms.

The way that plants and animals grow is controlled by the information in their genes. For centuries, farmers and growers have carefully chosen to breed individual animals or plants that are stronger or healthier so that the next generation has these beneficial traits. But this is a slow process. Technologies developed in the last decade enable genes to be edited much more quickly and precisely to mimic the natural breeding process. Gene editing is different to genetic modification (known as GM), where DNA from a different species has been introduced into another. Gene-edited organisms do not contain DNA from different species and instead only produce changes that could be made more slowly using traditional breeding methods.

But at the moment, following a European Court of Justice ruling in 2018, gene editing is regulated in the same way as genetic modification. Fundamentally, this judgement was based on legal interpretation, not based on science. Countries like Germany were sceptical about the decision, and they saw that gene editing is a way to meet the challenges we face. Now that the UK no longer falls under the jurisdiction of the European Court of Justice, the UK Government is proposing changes to these rules in England.

The consultation announced today will focus on stopping certain gene edited organisms from being regulated in the same way as genetic modification, as long as they could have been produced naturally or through traditional breeding. This approach has already been adopted by a wide range of countries across the world, including Japan, Australia and Argentina.

This will be a fantastic move, post-Brexit, as it gives the UK the opportunity to ensure livestock, plants and crops can be stronger and healthier, and more resistant to disease. This will be a massive benefit to ordinary farmers and will unleash our research capabilities.

To read more about this consultation please visit: https://www.gov.uk/government/news/gene-editing-creates-potential-to-protect-the-nations-environment-pollinators-and-wildlife