Eastleigh MP Mims Davies calls on all sides to ‘get around the table in the interest of passengers’ as train strikes return. 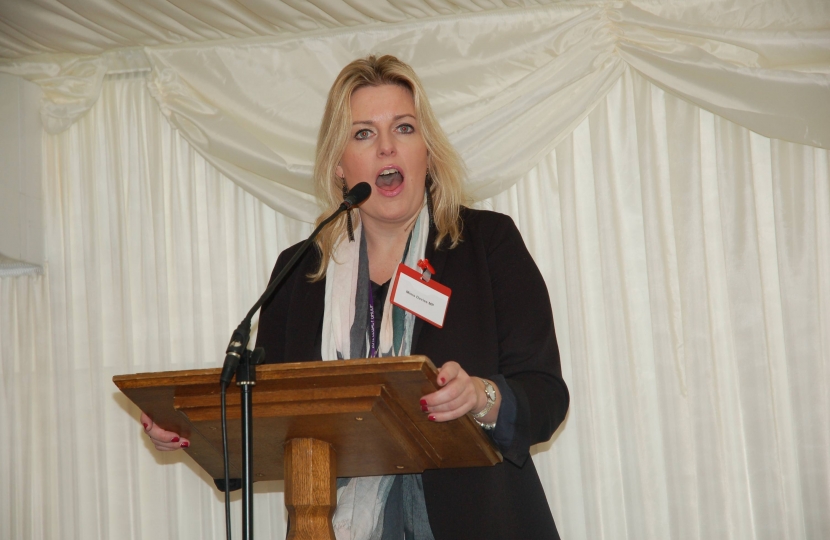 The Member of Parliament for Eastleigh, Mims Davies, has called on representatives from South Western Railway (SWR) and the National Union of Rail, Maritime and Transport Workers (RMT) to get back around the table, after a walkout by members of the RMT Union has seen around half of the services run by SWR cancelled.

The strike and resulting disruption – which is set to continue until late on Monday (2nd September) – is the latest of 34 strike days imposed by the RMT since November 2017, and is the result of a disagreement over the role of train guards. SWR have committed to have a guard on every train, including 750 carriages that are yet to built but could be operated by the driver.

“I am really disappointed that SWR and the RMT have been unable to come to agreement over this matter, which has been ongoing since November 2017! As ever, the people that really suffer as a result are the passengers just trying to get to and from work, college or at this time of year to spend time with friends and family. There really are fewer things more frustrating that arriving at the station and there being no train to catch!

“I absolutely recognise that SWR want to make use of technology which has worked well on other routes, and also welcome their commitment to having a guard on every train, however, this long and ongoing dispute needs to be resolved soon, and I therefore strongly call on all parties to get back around the table and sort this out.

“I will also be writing to the new Transport Secretary, Rt. Hon Grant Shapps MP, to ask him and his Departments Ministers to do all they can to facilitate these discussions.”