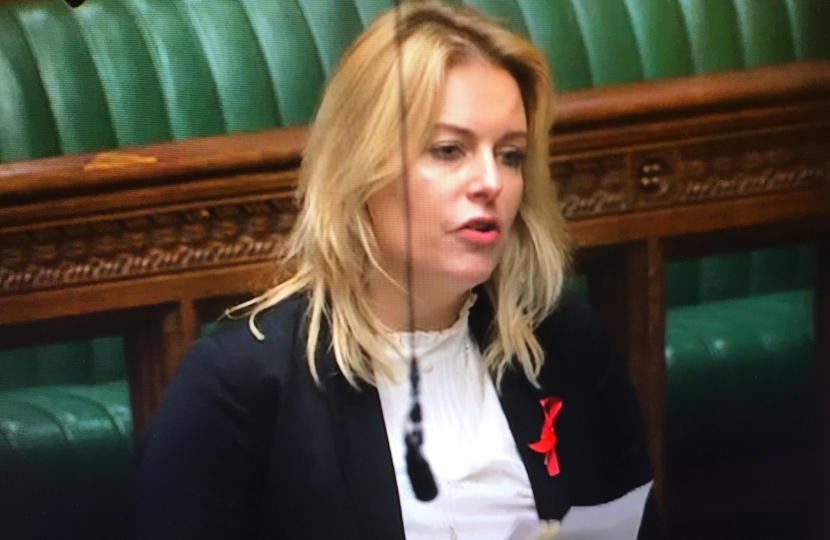 On 1st February the UK secured its first guilty verdict for Female Genital Mutilation (FGM) a key first step towards tackling the medieval practice in the UK.

Female Genital Mutilation (FGM) is a procedure where the female genitals are deliberately cut, injured or changed, but where there’s no medical reason for this to be done. The harmful and potentially fatal procedure is usually carried out on young girls between infancy and the age of 15. It is estimated that 200 million girls and women alive today have undergone some form of FGM. It is illegal in the UK.

“Female Genital Mutilation is a violation of human rights and has devastating physical and psychological effects. It is immensely important that we realise what an awful impact this abuse can have on women and girls in our communities, and as Minister for young People it is incredibly important to me that we shine a light on this issue which affects too many girls in the UK.”

“It is absolutely heart-breaking to hear the stories from victims of FGM – no girls or woman should ever have to endure this or any form of abuse. It’s therefore a welcome and significant step forward for victims that the UK is making such ground breaking progress following the first FGM conviction in Britain earlier this month whilst the Government has committed to bringing forward preventative legislation on this issue. If you're worried a child is at risk of, or has had, FGM, you can call the NSPCC 24/7 helpline anonymously and free on 0800 028 3550.”

Over recent weeks the Government has announced measures to tackle coronavirus (COVID-19) and these have seen people’s day-to-day life be drastically altered. These changes are essential to beat coronavirus and protect our NHS.