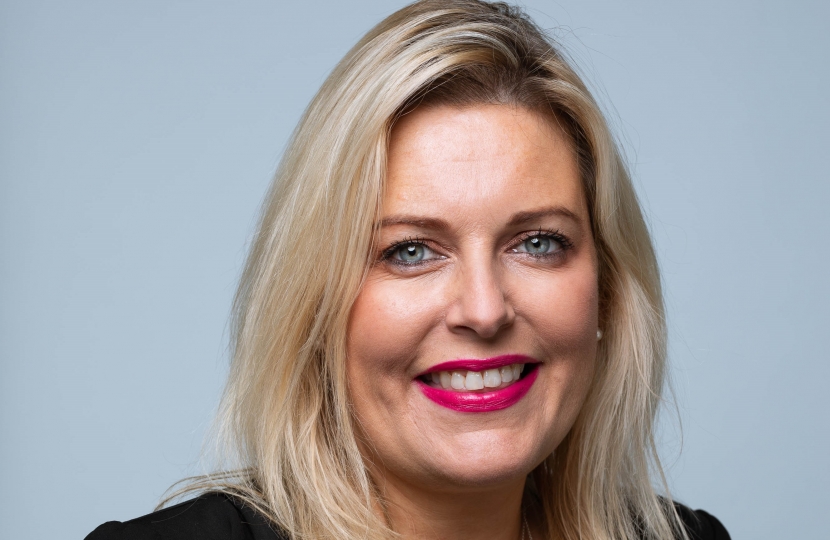 Today the Member of Parliament for Eastleigh, Mims Davies, has welcomed the new Queen’s Speech, and in particular its focus on law and order, improving the environment and supporting the NHS.

The Queen’s Speech also set out the government's priority to secure the United Kingdom's departure from the European Union on the 31st October, and its intention to work towards a new partnership with the European Union, based on free trade and friendly cooperation.

“I really welcome this new Queen’s Speech, setting out many of the priorities that local people have raised with me and said they want to be implemented by their Government.

“In particular, I welcome that a new sentencing law to better reflect the severity of crimes will be introduced, together with the continuation of the Domestic Abuse Bill, something that I have supported on it’s stages through Parliament so far.

“Having met with local campaigners, and reflecting my inbox and postbox, I also welcome that the environment is central to this Queen’s Speech, with measures being introduced including improving air and water quality, tackling plastic pollution and restoring habitats so plant and wildlife can thrive, while the Animal Welfare Bill will also return, including banning imports on trophy hunting.”

Other announcements within the Queen’s Speech include a new Immigration Bill that will lay the foundation for a fair, modern and global immigration system, while the government again confirmed its commitment to ensuring that resident European citizens, who have built their lives in and contributed so much to the United Kingdom, have the right to remain.

The economy remained a key component too, with the government setting out a new economic plan, underpinned by a responsible fiscal strategy, investing in economic growth while maintaining the stability of the public finances.

“Measures announced today to support and strengthen the National Health Service, its workforce and resources, enabling it to deliver the highest quality care are also really welcome, as is the creation of a new independent body to investigate serious healthcare incidents, something that I have raised on behalf of constituents and I know they will welcome.

“Meanwhile, as Minister for Employment, I’m really pleased that the government’s plans to raise the national living wage to £10.50 an hour were included within the Speech, alongside a Bill that will ensure as many as a million restaurant, pub and hotel workers will benefit from a new bill that will ensure all tips are passed on.”