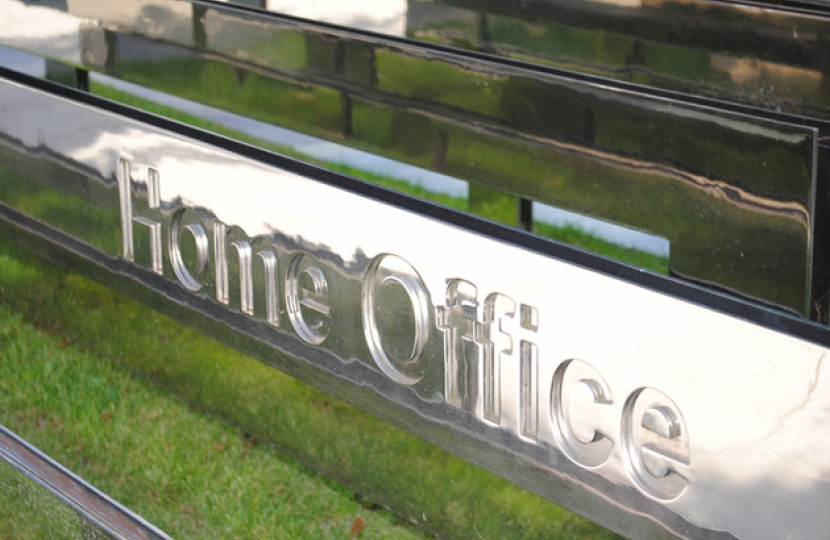 There's even more good news on our PCSC Bill, as I'm pleased to say the Government has now announced further amendments to keep women and girls safer.

I am proud our crucial PCSC Bill will give police and prosecutors the clarity and powers they need to ensure perpetrators face justice. These measures build on those already in this Bill which will better protect women such as ending the halfway release of offenders sentenced between four and seven years in prison for serious sexual offences – forcing them to spend two-thirds of their time in prison.