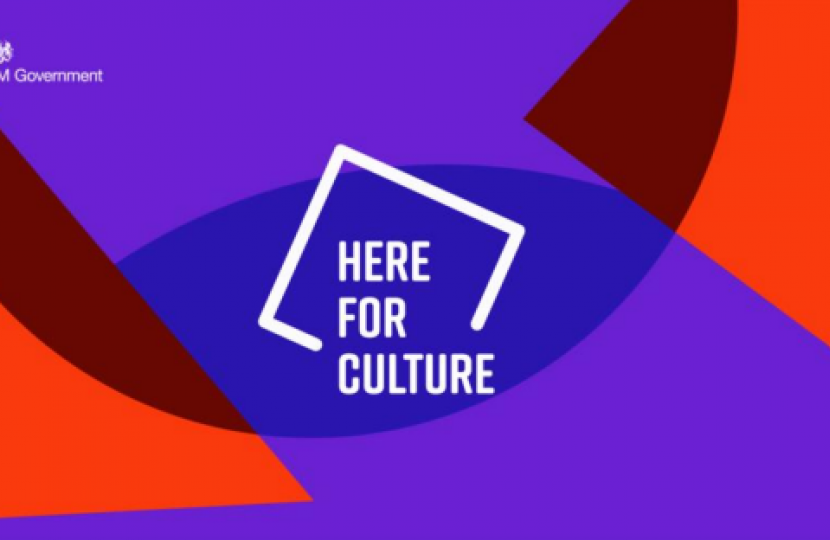 The Culture Recovery Fund has already received £1.2 billion for around 5,000 organisations and sites across the country and this latest round of funding is giving a lifeline to regional theatres, local museums, independent cinemas and other businesses in the culture sector throughout the winter. In the 3rd round of funding, two businesses in Mid Sussex have been awarded funding: Ensemble Reza and the Orion Cinema in Burgess Hill.

The Culture Recovery Fund was established to help cultural organisations and heritage sites weather the effects of the pandemic, at a time when they were forced to close their doors to visitors and audiences. At the British Film Institute (BFI), they have supported over 200 independent cinemas across England, providing critical financial support when they needed it most. These cinema venues play an important social role in their local communities, bringing people together and providing them with a focal point and space where they can enjoy culture and engage with others. This has resulted in The Orion Cinema in Burgess Hill being awarded £112,149 in Round 3 funding, which brings the total amount awarded to the cinema across all rounds from the Fund to £212,583.

Arts Council England (ACE) has supported DCMS in delivering nearly £100 million in funding across both programmes in this third round of the Culture Recovery Fund through the Continuity Support and the Emergency Resource Support funds. ACE have announced an awarding grant totalling £24,435 to Ensemble Reza, who host concerts throughout the year in Mid Sussex.

“The Art and Culture sector is a vital part of our country’s economy and society, as well as supporting many jobs, and as a former Minister in DCMS, I know how committed the Government is to supporting our arts, culture and heritage, particularly after the last couple of years. Mid Sussex has benefitted from every round of the Culture Recovery Fund and these are providing a real boost to our local businesses and economy. So a huge congratulations to Ensemble Reza and the Orian Cinema on receiving this funding, and I’m looking forward to my next visit to both!”

“Culture is for everyone and should therefore be accessible to everyone, no matter who they are and where they’re from.

“Through unprecedented government financial support, the Culture Recovery Fund is supporting arts and cultural organisations so they can continue to bring culture to communities the length and breadth of the country, supporting jobs, boosting local economies and inspiring people.”

For further information on the Culture Recovery Fund: https://www.gov.uk/government/news/925-cultural-organisations-supported-by-107-million-in-latest-recovery-fund