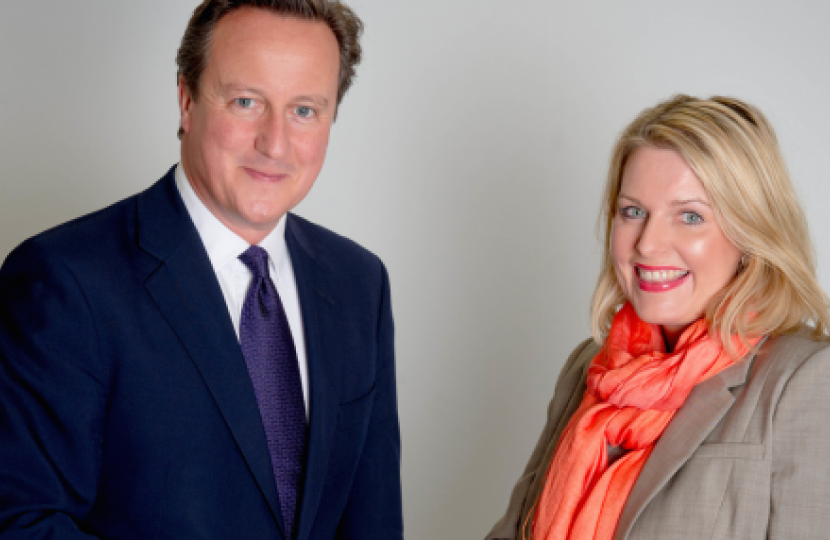 Mims Davies is delighted that the Conservatives aim is to help create a healthier local economy and for the hardworking taxpayers in Eastleigh a better future by cutting tax for hardworking peole in Eastleigh.

We are creating more jobs in Eastleigh by supporting businesses and helping young people get the skills needed by employers. People in Eastleigh all know that working hard always pays as we all reap the rewards of a stronger economy.

We are determined to tackle crime in Eastleigh by investing more through even better trained police officers.

Securing the best healthcare in Eastleigh by ensuring that there is adequate resources for all those who use the NHS.

In this Parliament an estimated 43,957 people in Eastleigh have had a tax cut whilst 4,574 people have been taken out of tax altogether. This has taken pressure off household budgets helping taxpayers who have worked so hard to be more financially secure which has meant that a typical family has a saving of £700.

This Conservative led government has given more money to councils to help them freeze council tax for Eastleigh residents.

There are now 264,000 more people in the South East who are earning a regular wage and as a result these people are better able to provide for their families.

Under the Conservatives there are fewer people out of work. We have got unemployment down in the South East by 16,000 in the last quarter, a rate of 4.4 per cent. This has meant that more peple can now get on in life and have the confidence to plan for the future.