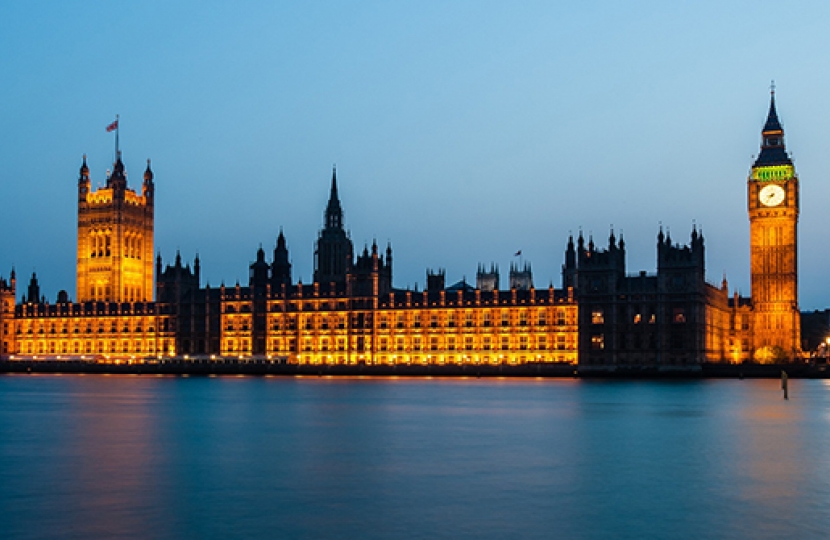 Following the Queen’s Speech on Tuesday (11th May), the Government have confirmed we will be taking legislative steps to banning LGBT conversion therapy in the UK. This commitment to ban the practice in the UK was set out in Her Majesty’s Speech, which outlined the Government’s agenda for the upcoming Parliamentary session.

While many forms of this practice are already prevented under current legislation, but this new ban will stamp it out definitively. Additionally, a new support fund will be crated to offer substantial help to LGBT people impacted by conversion therapy – the first time this had been offered by a UK Government – which is likely to be in place by this summer.

I am delighted we will be introducing this important legislation to protect people from this coercive and harmful practice, which highlights the UK’s role as a world leader on LGBT equality, having introduced one of the most comprehensive legislative frameworks rightly protecting LGBT people from discrimination and violence in the world.

However, I want to make it clear to those who, perhaps from a religious perspective, are concerned about this announcement, that the upcoming consultation will seek further views from the public and key stakeholders to ensure the ban can address the practice, while protecting the medical profession; defending freedom of speech; and upholding religious freedom.

On this news, my colleague, the Minister for Women and Equalities, Liz Truss MP, said:

“As a global leader on LGBT rights, this government has always been committed to stamping out the practice of conversion therapy. We want to make sure that people in this country are protected, and these proposals mean nobody will be subjected to coercive and abhorrent conversion therapy.

“Alongside this legislation, we will make new funding available to ensure that victims have better access to the support they need.”