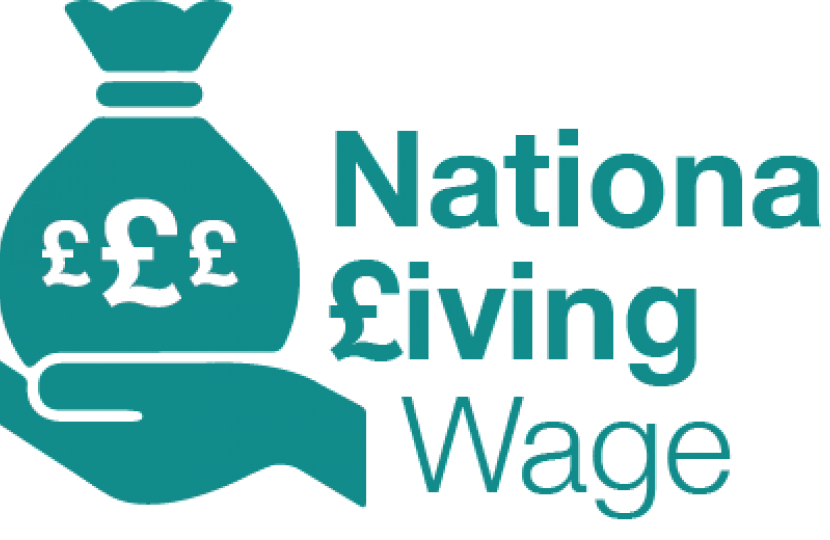 I hope it will come as welcome news to constituents that today, the Government have confirmed we are increasing the National Living Wage (NLW) to £8.91 an hour, a 2.2% increase – which is an above inflation pay rise equivalent to £345 extra per year for those working full time. Furthermore, we are lowering the age eligibility from 25 to 23 years old, which means more than 2 million people will be receiving a pay rise from today!

This has been an incredibly difficult year for so many millions of hard-working employees, and as we begin our long-term, economic recovery from this pandemic, we are committed to support the UK’s lowest-paid workers and put more money into their pockets, and into the pockets of hard-working families.

As an MP, but also as the Minister for Employment, I firmly believe this increase strikes the right balance between supporting the living standards of the lowest paid, while ensuring businesses can thrive as the country continues to recover from Covid-19.

Furthermore, we are also boosting the National Minimum Wage for all under 23 year olds, to ensure our youngest employees can benefit from a decent wage, helping them through their first steps into ‘the real world’. This includes:

This year’s increase means the annual earnings of a full-time worker on the NLW will have increased by around £5,400 more annually than they would have been on in 2010, while also maintaining this Conservative Government’s target to raise the NLW to two-thirds of median earning by 2024. I hope this once again demonstrates to constituents we are committed to protecting the living standards of the lowest paid, despite the economic challenges we are facing.

This builds on last month’s Budget, which introduced new measures to cut down on the cost of living, including freezing fuel duty for the eleventh consecutive year – saving the average car driver £12.84 per tank and a cumulative £1,600, as well as freezing all alcohol duties, saving drinkers £1.7 billion.

More detail on last month’s Budget, and how we are supporting low-income workers and families, can be found here: