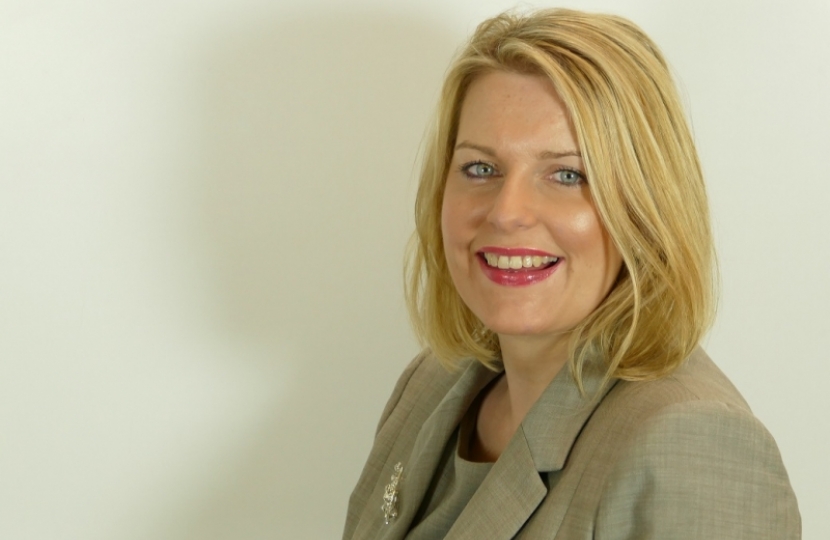 The Member of Parliament for Eastleigh and former member of the Women and Equalities Committee, Mims Davies, has described the Government’s landmark Domestic Abuse Bill – published today – as a once in a generation opportunity to bring an end to abuse in our communities.

Among the actions included within the draft Domestic Abuse Bill include the introduction of the first ever statutory government definition of domestic abuse, the establishment of a Domestic Abuse Commissioner and the prohibition of the cross-examination of victims by their abusers in the family courts.

“During my local advice surgeries I have heard absolutely heartbreaking accounts of victims over the physical, emotional and economic abuse that they have faced at the hands of someone close to them.

“As Eastleigh’s MP I have always aimed to be a voice for those victims, both as a former Member of the Women and Equalities Select Committee, as well as within the House of Commons Chamber, and the good that this Bill will do simply can’t be underestimated.

“In particular, many of us know how vulnerable victims of abuse can feel, and therefore I particularly welcome that the Government is looking to prohibit the cross-examination of victims by their abusers in family courts, something that I have been calling for alongside colleagues and constituents.

“As Eastleigh’s first female MP, I think it is also really important to note that having our second female Prime Minister – who has shown such commitment to this particular issue, and is largely responsible for this Bill being brought forward - as well as so many brilliant female MPs has been absolutely central to the progress that has been made in this area!”

Over recent weeks the Government has announced measures to tackle coronavirus (COVID-19) and these have seen people’s day-to-day life be drastically altered. These changes are essential to beat coronavirus and protect our NHS.