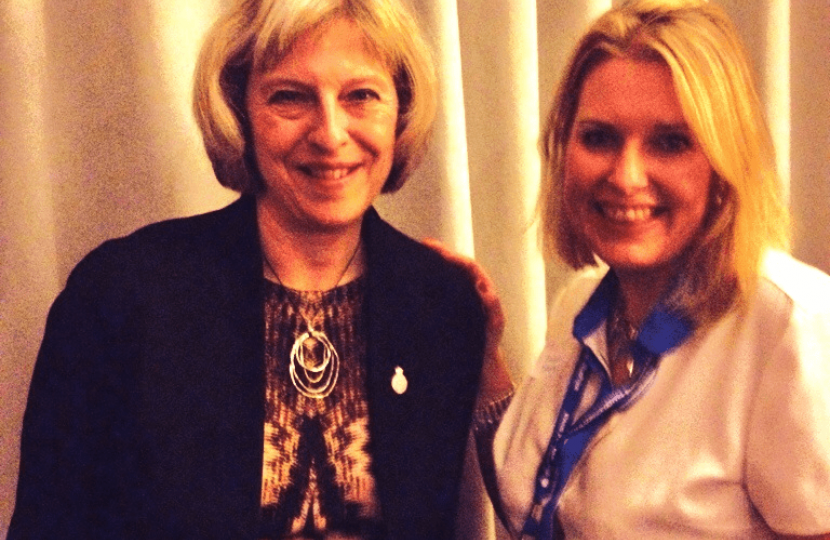 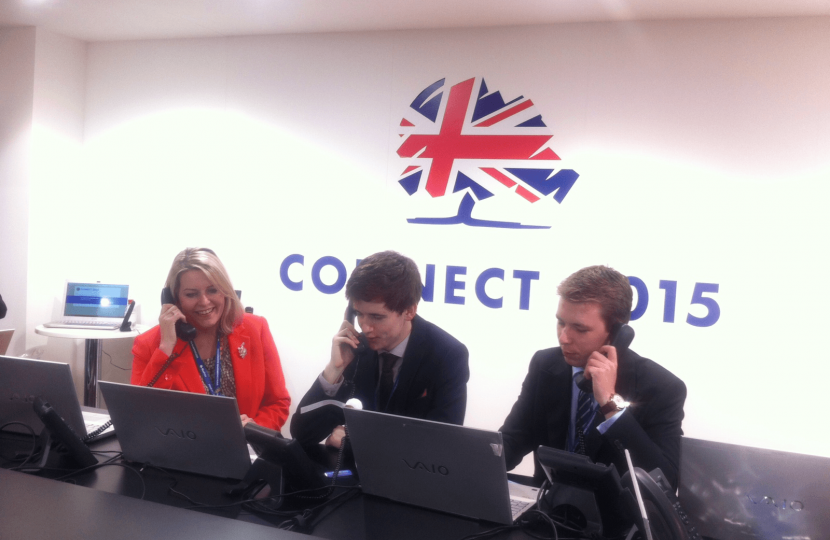 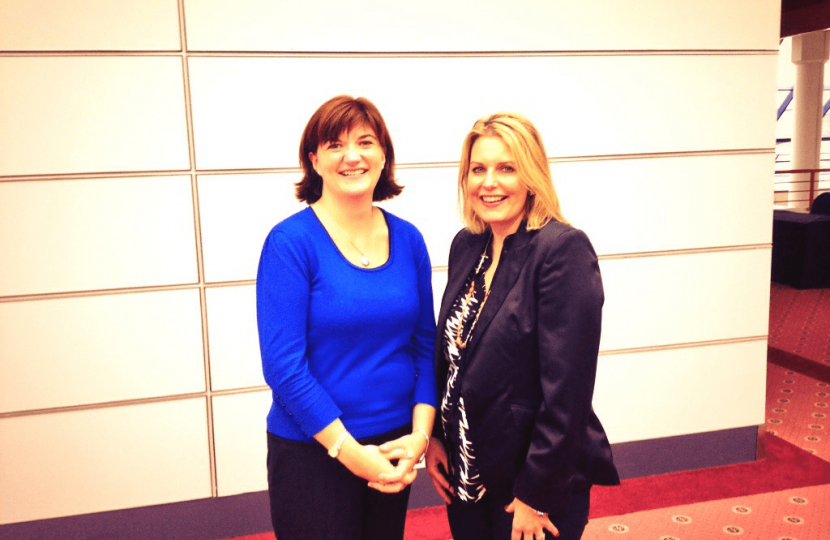 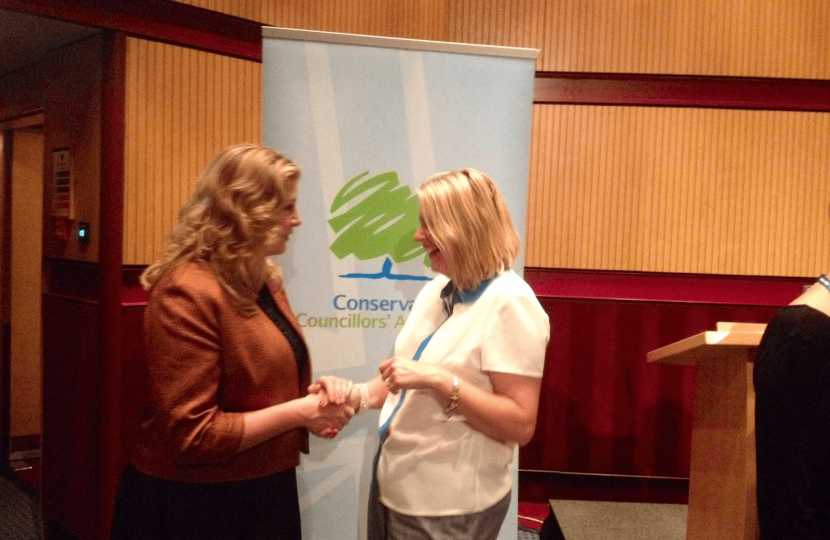 Theme of the Conservative Party Conference was Securing A Better Future For Britain.