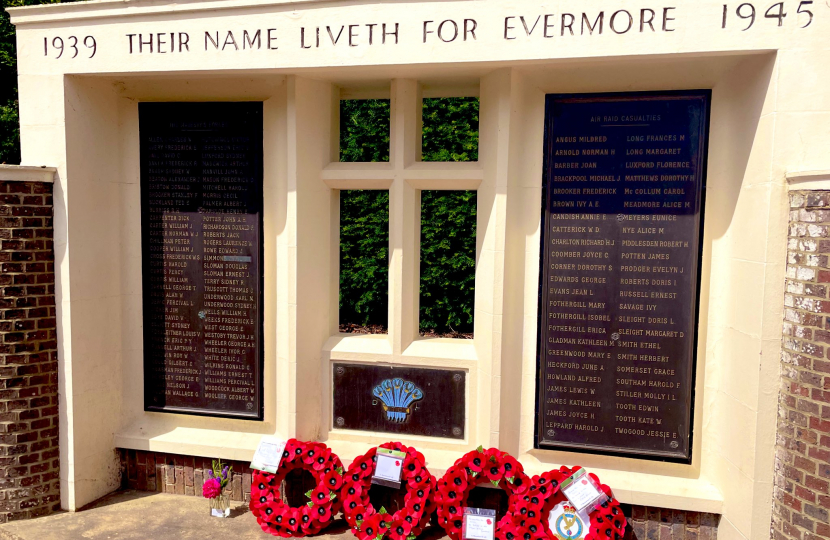 Armed Forces Day is celebrated on the last Saturday of June each year to commemorate the service of men and women in the British Armed Forces, first being observed as Veterans' Day in 2006.

The event commenced at 11am with a service of thanksgiving, followed by drill displays and the opening ceremony. East Grinstead Concert band performed at the event, and it finished at 3pm with a sunset parade.

Commenting, Mims said: “It was an honour to join the Armed Forces Day event in East Grinstead to pay tribute to all Mid Sussex personnel, our veterans and their families who sacrifice so much keep us safe both here and across the globe."