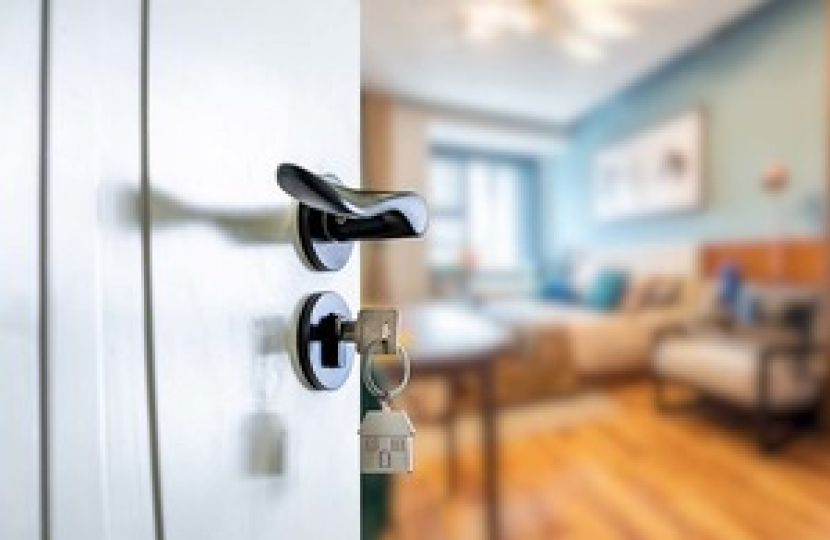 The commitment to consult on this issue was made in the Tourism Recovery Plan in June 2021. As a first step, the call for evidence will gather views and information on the benefits and challenges related to short term lets.

The guest accommodation sector has changed significantly over the last fifteen years. In particular, there has been a major expansion in the number and range of accommodation suppliers driven by the growth of online platforms. The sharing economy has brought many benefits to the tourism sector and wider economy, as well as creating an additional income stream for homeowners, and providing consumers with greater choice and flexibility. However the Government also recognises that the rise in short-term and holiday letting has prompted concerns.

These include the impact on the housing market and local communities, particularly in tourism hotspots, and a sense that new entrants in the market are not being held to the same health and safety standards as traditional operators of guest accommodation such as hotels and bed and breakfasts.

The scheme, proposed in a new Government review looking at the impact of increases in short-term and holiday lets in England, could involve physical checks of premises to ensure regulations in areas including health and safety, noise and anti-social behaviour are obeyed.

Further measures the Government is considering include a registration ‘kitemark’ scheme with spot checks for compliance with rules on issues such as gas safety, a self-certification scheme for hosts to register with before they can operate, and better information or a single source of guidance setting out the legal requirements for providers.

The Government is keen to hear from all interested parties and I encourage constituents to give their views by going to the Department for Digital, Cutlure, Media and Sport's website:  Developing a tourist accommodation registration scheme in England - GOV.UK (www.gov.uk)

The call for evidence will run for 12 weeks and closes on 21st September 2022.