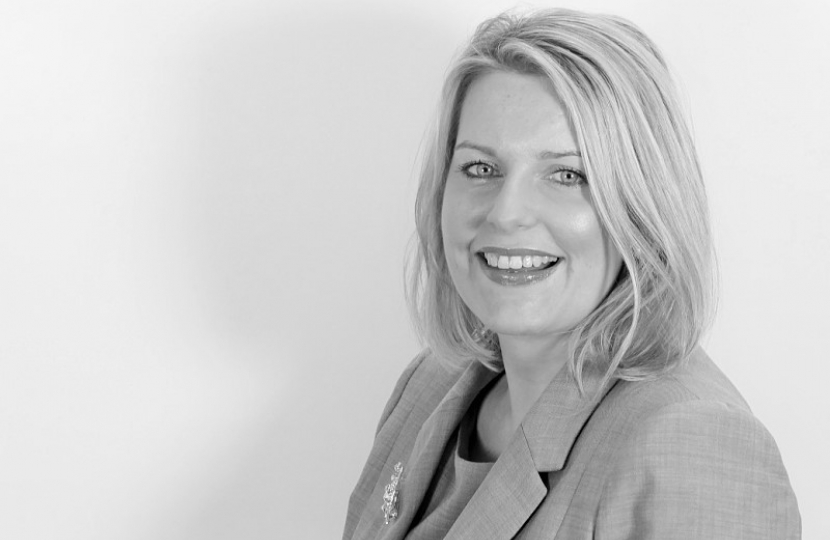 Eastleigh Borough Council has been without a local plan for 6 years and it is vital that one is formed as soon as possible as ongoing hostile green space development is a huge challenge for the communities.  Last night the council agreed to focus their feasibility on large strategic sites predominantly across the north of the borough in the Bishopstoke and Fair Oak area.

Mims said “Unsurprisingly the meeting was fraught and tense and at times very emotional and highly charged.  I am as disappointed as many of the members of the public with the current outcome where options B and C will be the focus going forward for further investigation.  I believe Cllr House and his group have got this wrong and they know it.  The so called new bypass between Fair Oak and Allbrook will destroy open countryside, impact and potentially damage ancient woodland (trees which are over 400 years old) and once this area is bulldozed for a new village there will be no going back.”

She continued “I believe that in this delayed process the council could come up with a well-supported local plan through their consultations and this is not the Christmas present our communities need.  I will continue to challenge the council on whether this is a robust, transparent process that the community can support and hope that what is taken to the independent inspector will stand up to scrutiny and deliver the homes and communities we need.”

Mims further added “Meanwhile I will continue to work with the Department for Transport, Solent LEP and Hampshire County Council on bringing forward the Chickenhall Link Road, which has been a local target for around 20 years. I have had several positive meetings about this in the past few months and fully recognise that the implementation of a sound local plan will be essential in assisting with the delivery of this road.  The Government is keen to bring forward significant infrastructure which tackles air pollution and delivers vitally needed, sustainable homes for our communities.  Recently Eastleigh Borough Council provided me with a document stating their commitments to seeing this come forward and I have now been able to forward this to the Secretary of State.  In the meantime the Botley Bypass is progressing and with compulsory purchase, consultations and stakeholder agreement then all being well diggers will be on the ground on 2018.  It is always my intention, as the MP, to continue to give Eastleigh a stronger voice in Westminster especially regarding investments as the community continues to struggle with the road networks it has been left with.”

Mims has long been a passionate defender of our green spaces against over-development.