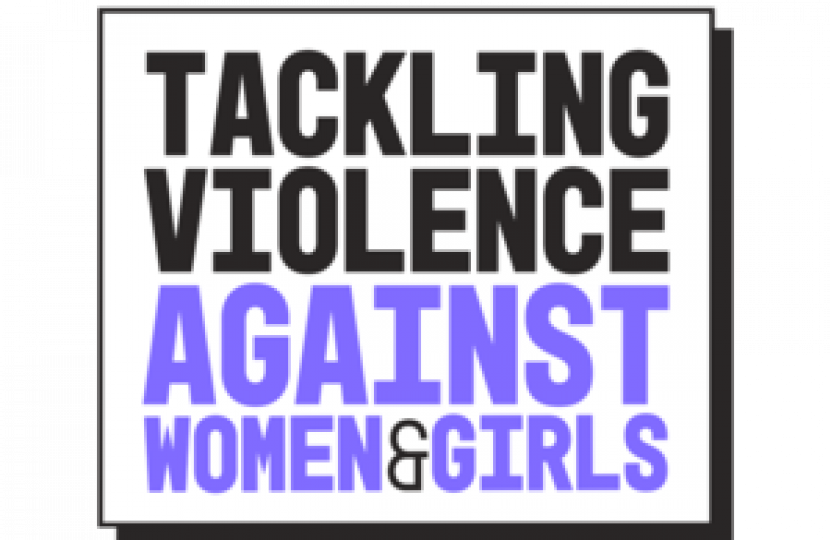 Mims Davies MP welcomes the news that the Office of the Sussex Police & Crime Commissioner (PCC) Katy Bourne OBE has been awarded a total of £1.5 million from the Home Office under the latest round of Safer Streets funding.

Both of the applications made by the Sussex PCC and partners were successful, with both bids individually worth £749,886.

This additional funding, part of the £50million from the latest round of the Safer Streets Fund, will go towards measures proven to cut crime, including extra CCTV and streetlighting in communities alongside engagement work to change attitudes and behaviours to prevent crimes being committed.

The funding will create a Task Force to tackle anti-social behaviour and violence against women and girls across Sussex, responding to widespread community concerns shared frequently with the PCC.

Commenting, Mims said: "No one should feel afraid while out and about in Mid Sussex yet for so many people, particularly women and girls, feeling uncomfortable or even unsafe in public spaces has become an all-too-common occurrence. That is why I'm delighted that Sussex has received £1.5 million through the Safer Streets Fund towards tackling anti social behaviour and violence against women and girls.”