Mims Elected as Chair of the APPG for Running 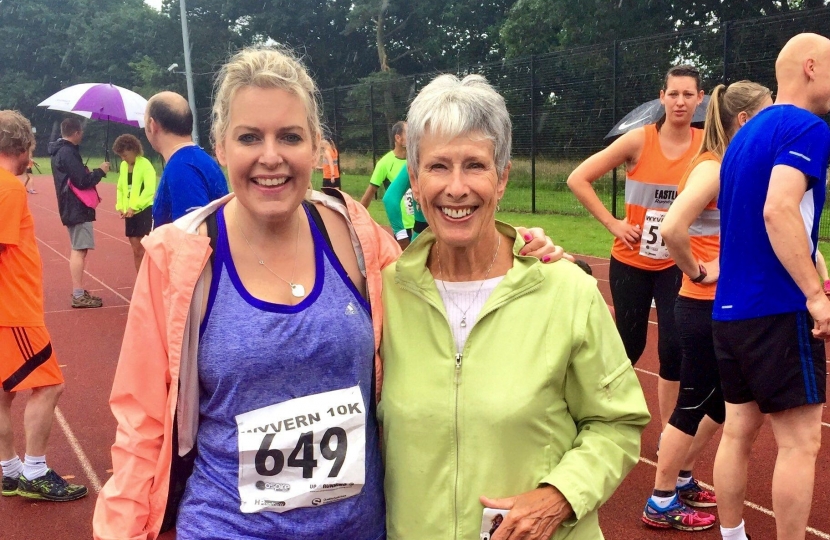 Eastleigh MP and keen runner Mims Davies has been elected by colleagues as Chair of the All-Party Parliamentary Group for Running.

‘Having completed the London Marathon in April, raising over £1000 for charity Cardiac Risk in the Young (CRY) and local charity Wessex Heartbeat, I am thrilled to be taking the helm of this vital Parliamentary group.’

‘In the constituency we are lucky to have two local Park Run initiatives in both Netley and Eastleigh, as well as the Eastleigh 10k, and I want to ensure that wonderful schemes such as these are promoted in Westminster. There’s even talk of some competition amongst MPs as to who can get the best times.’

‘Following the group’s AGM, I am excited to get started on a programme of events that get more of my colleagues involved, whilst also celebrating the diverse group of people, both volunteers and a athletes, who make this sport so enjoyable.’

Mims has previously served as PPS to the Matt Hancock MP in the Department for Digital, Culture, Media and Sport, and looks forward to promoting the benefits of running from this new platform.