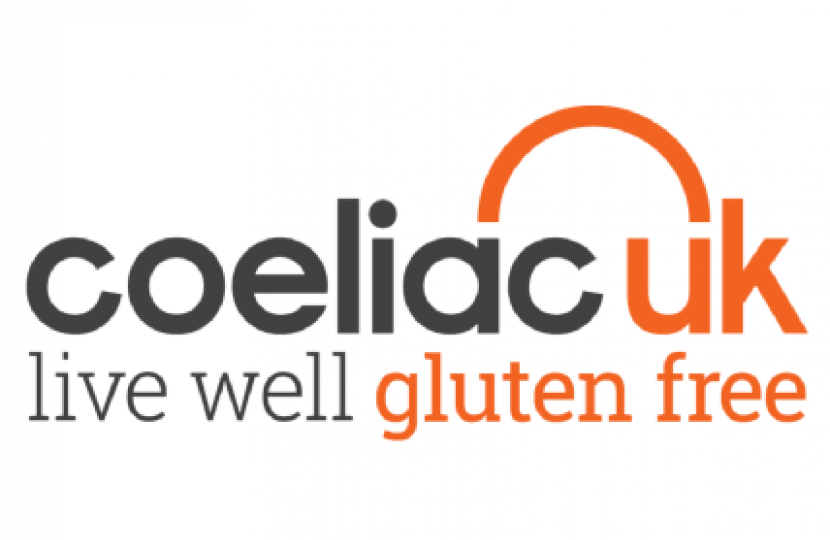 Ms Davies, Member of Parliament for Mid Sussex recently met with Coeliac UK, the national charity for people living with coeliac disease, and reflected on the, often invisible, burden of living with the condition.

Ms Davies, who was diagnosed with coeliac disease around 20 years ago spoke about the difficulties in managing the condition. ‘Something as common as having a crisp or a beer can make me violently ill’ Ms Davies noted.

The discussion with Coeliac UK covered the stark reality faced in many regions, including Mid Sussex, around undiagnosed, misdiagnosed, and poorly managed coeliac disease. ‘One in 100 people in the UK live with coeliac disease, and around only 30% currently have a medical diagnosis’ commented Dr Heidi Urwin, Director of Evidence and Policy at Coeliac UK.

Coeliac UK raised the point that specifically in Mid Sussex, roughly 1,500 people are deemed to live with coeliac disease, yet only around 500 of them have received a diagnosis.

‘Most people do not fully understand the damage that undiagnosed and poorly managed coeliac disease can do to your body. It’s not just your gut that is affected’ noted Ms Davies reflecting on how coeliac disease can affect a woman’s fertility. ‘Close friends that sadly struggled with having children were later found to have coeliac disease. The tragedy is that a lot of miscarriages and difficulties in conceiving may have been prevented with a timely diagnosis and treatment.’

‘I will bring my story to Parliament; help raise awareness of these issues and inform local health leaders on the priorities for people living with coeliac disease.’ Ms Davies commented.

Coeliac UK is a charity for people who need to live without gluten. We provide independent, trustworthy advice and support, strive for better gluten free food in more places, and fund crucial research to manage the impacts of gluten and find answers to coeliac disease. And we do it all

so that one day, no one’s life will be limited by gluten.