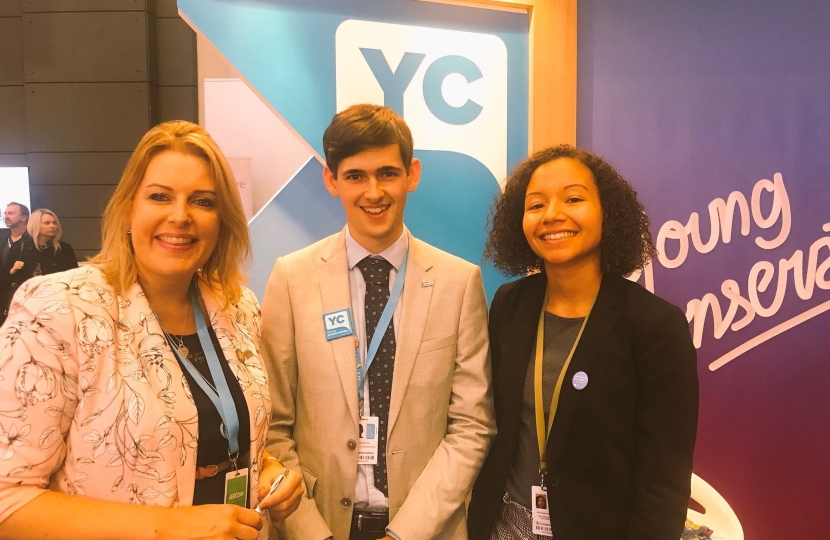 It was great to join colleagues and friends at the Conservative Party Conference this week! I wanted to report back on what was a really positive few days, highlighting how Conservatives across the UK are seizing opportunities, including the Conservatives in Government as we prepare to build our future outside of the European Union.

One of my personal highlights was the number of women and young people that came along to this year’s Conference, with 20% of attendees under the age of 25! Whatever your political outlook, it’s great to see so many young people enthused in our democracy.

And now down to some of those announcements:

As you can see, plenty of really positive announcements which will have a really positive impact upon all of us across Eastleigh and beyond! I look forward to working with you and my colleagues in Parliament to bring these initiatives forward, and seize the opportunities of the future.