Mims Speaks Out for Hamble Swimmers 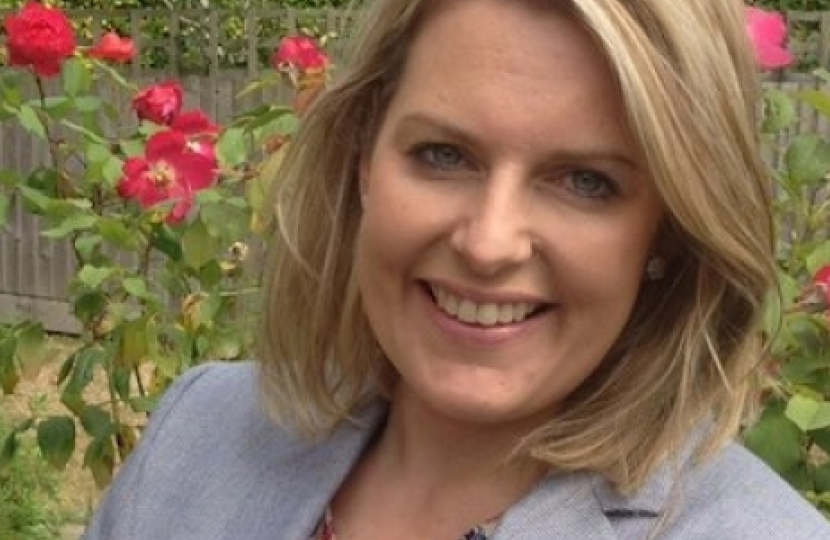 Eastleigh MP Mims Davies has raised the plight of the Hamble Aquatics Swim Team, who had flights booked with Monarch airlines for their up-coming warm weather training camp, with the Secretary of State for Transport, Rt. Hon Chris Grayling MP.

The 20 young swimmers in the team had planned to fly out to Lanzarote in mid-October for an 8-day winter training camp but were left without flights following Monarch Airlines entering into administration. Fortunately, Barclays Bank has now issued a discretionary refund for the original flights, allowing the club to re-book new ones – albeit for a higher cost.

‘Will the Secretary of State thank Barclays for supporting my constituents and their families? Members of the Hamble Aquatics Swim Team who were due to go to Lanzarote were reimbursed more than £9,000 so that they could train for county, national and regional championships. Their head coach, Amy Rodger, ensured that more than 20 swimmers and their coaches were able to get over there by working with local television stations and Barclays. Will the Secretary of State also thank the many other companies that have done so much to help our constituents?

The Secretary of State replied:

‘My hon. Friend’s words speak for themselves. I am very grateful to Barclays for providing that help, and I know that a number of other businesses have done the same. The credit card companies in particular have been very constructive in their dialogue about sharing the cost of the repatriation with us, and Lloyds was especially good at getting out of the traps and working with us. I think that this was a moment when corporate Britain behaved in the right way, and worked alongside us to do the right thing.’

Mims is delighted to be able to speak out on behalf of local groups such as the Hamble Aquatics Swim Team in her capacity as MP for Eastleigh. She is glad that the Swim Team has found a solution to their situation and looks forward to hearing about their successful training camp upon their return.