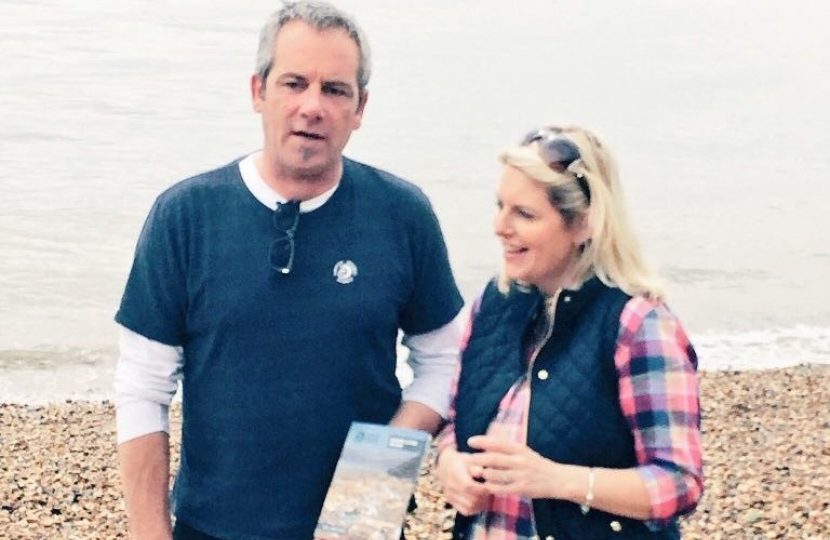 The Member of Parliament for Eastleigh, Mims Davies is urging constituents to speak up in a new consultation announced by the Department for Environment, Food and Rural Affairs.

This week, the Environment Secretary, Michael Gove, set out plans to overhaul the waste system, unveils plans under which packaging producers will pay the full cost of dealing with their waste. Households will follow a standard set of recycling requirements, making recycling easier.

The Government is also seeking views on the introduction of a Deposit Return Scheme, which could drive up the recycling of an estimated three billion plastic bottles.

“We go through about 14 billion plastic drinks bottles every year in the UK alone, but only 59% are recycled in household collections – the rest ends up in our beloved seas, forests and parks.

Having worked closely with local charity, Surfers Against Sewage, I have seen first-hand the devastating effects of plastic waste washing up on our shorelines and like the hundreds of constituents that have written in to me over this issue, welcome the Government’s plans to introduce a Deposit Return Scheme in the UK.

“Whilst the government proposed waste deposit scheme, which will could drive up the recycling of an estimated three billion plastic bottles, is a huge step for areas like ours, the new plans will also make it easier for residents to recycle at home and encourage local business owners to manage waste responsibly“.