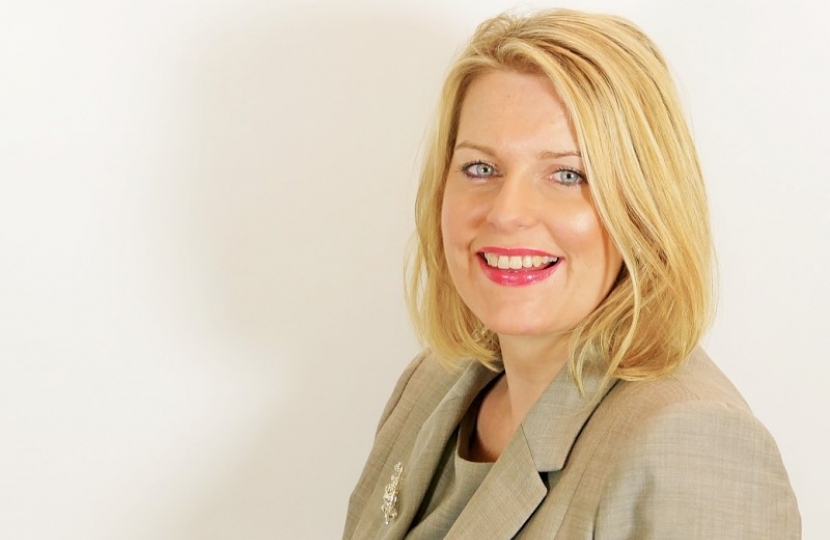 Previously, Mims spoke up in the Commons on the issue, and met with Health Minister and the Prime Minister, calling for a review into mesh implants, the epilepsy drug valproate in pregnancy, and oral hormone pregnancy test, Primodos. The review was launched earlier this year, and Baroness Cumberlege, who is chairing it, has said that she and her team are in “no doubt that this pause is necessary”

“I am pleased to have been able to support the campaign to stop mesh implant operations in the UK, and to have successfully lobbied the Prime Minister to order a review into three pressing women’s health issues.

“Many women who receive mesh implants are unaware of the potential life-changing effects, and after hearing the stories of the women in my constituency who have been affected by mesh operations, I know their experiences show that the risks of this treatment do not outweigh the benefits.

“Many Eastleigh constituents depend on our NHS, however mesh operations routinely leave patients worse off. I hope the measures taken by NHS England prevent further pain and suffering.”

NHS England has stated that most patients suffer no ill effects, however many women who have had the mesh fitted and reported excruciating pain in addition to and long-term psychological and the physical effects as a result.