Our response to the Fan Led Review of Football Governance 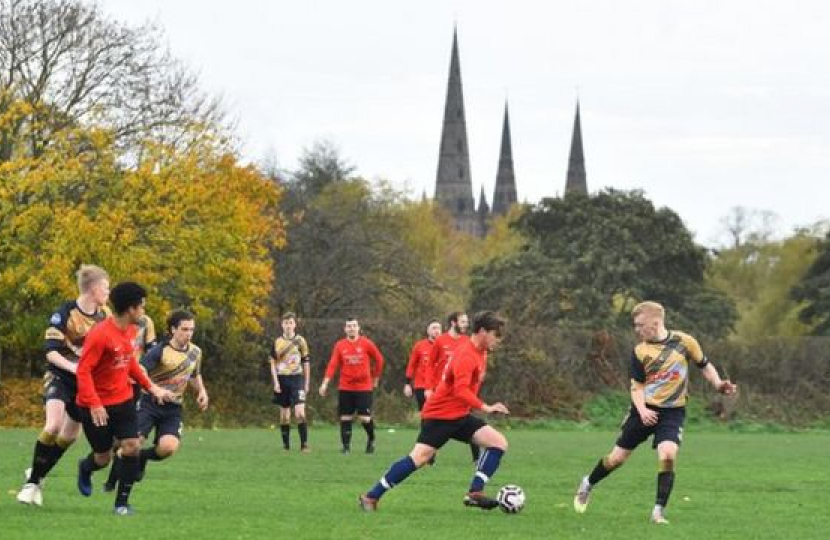 Whether you enjoy watching or playing the game, we all know and understand how central football is in this country, as we saw just last Summer. It brings people and communities together, and is a core part of modern, British identity.

As a lifelong football fan and former Sports Minister, I am proud to announce that we are moving further with reform of our national game with the Government’s response to the Independent Fan Led Review of Football Governance. We set out a plan for reform of football that will deliver a regulator in law in order to bring about long-term sustainability of our national game for communities and fans.

In response to the strategic recommendations, the Government response sets out a vision for the reform of English football:

This vision endorses all ten of the Review’s strategic recommendations. Our plans amount to significant reform with an independent regulator focused on financial sustainability, and a strengthened approach to ownership and governance of football clubs.

The Government will consult further and set out details in a White Paper in the summer providing detail on the implementation of reform, and the models that will ensure financial sustainability. The full text of the Government’s response to the Fan Led Review can be found here: https://www.gov.uk/government/publications/government-response-to-the-f…

I’m so pleased this latest announcement will provide much-needed reform, protecting clubs throughout the football pyramid and the work done through clubs in local communities.

UKHSA continues to investigate a rise in cases of sudden onset hepatitis (liver inflammation) in children, with data and findings on cases resident in England.