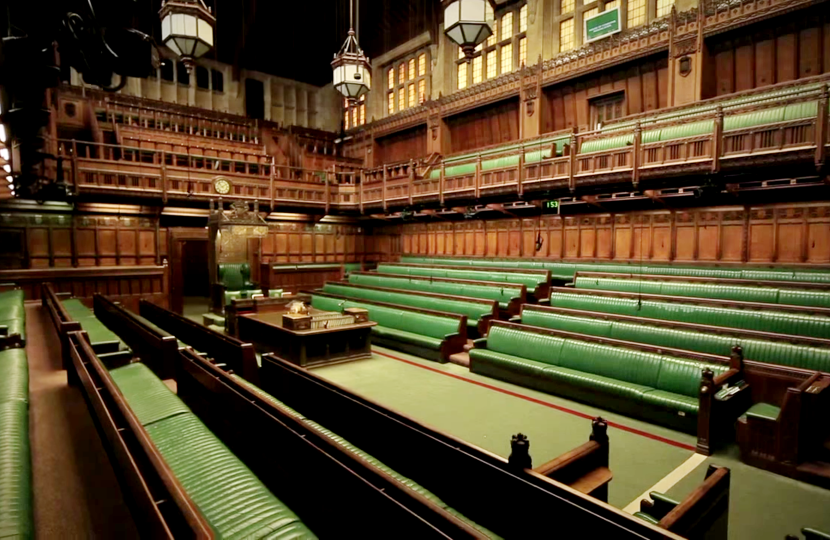 I was pleased to vote for our Police, Crime, Sentencing and Courts Bill tonight, which enjoyed safe passage through the House of Commons tonight following its Second Reading.

This Bill fulfils our clear manifesto commitment to making our country safer, through backing our incredible police, prevent and cut crime, and bring offenders to justice swiftly, through an efficient court system which maximises the use of technology.

This key new legislation will mean tougher sentences for some of the worst criminals in our society, including sex offenders and child murderers, extending the scope of the Sexual Offences Act, protecting women and children, as well as introducing stricter bail conditions for those accused of domestic abuse.

This Bill would prevent large protesting groups intent on causing serious disruption or danger on our streets, including blocking access for our vital emergency services – this does NOT mean it encroaches on the right to protest peacefully. This Bill should not be confused with the current temporary Covid regulations and contains several measures which will better protect women and girls. It is important to remember the chaos caused by protests where there has been no proper attempt by those responsible to work with the authorities to minimise disruption.  The Law Commission reported 5 years ago on the need to update the law of Public nuisance, so this is both overdue and necessary.

Specific measures in this Bill, which have been debated over a 2 day Second Reading in the House of Commons this week, include:

This Government want to deliver a fairer justice system, which stands for the vast majority of people who abide by, and respect, the law and the police. This Police, Crime, Courts and Sentencing Bill will deliver this and has my full support. I hope it will bring confidence to constituents across Mid Sussex about our determination to introducing legislation which protects the British people,  and I welcome the forthcoming debate on this crucial legislation.

I am confident this comprehensive set of new measures will strengthen our hand in each of these areas and represents our determination to do everything in our power to protect the public, victims and builds on our commitment to deliver 20,000 more police officers. We are fulfilling our important pledge to restore confidence in the criminal justice system, giving our full legislative backing and support to our fantastic police and vital courts services, in order to cut crime and make our communities safer.

This legislation demonstrates we are the party of law and order, while the Opposition have just voted against several crucial measures which will significantly increase public safety and reduce crime, including:

Additionally, on our support for women – which has been a particular focus of media and public scrutiny in recent days, here is a brief summary of some of the key victim protection measures Conservative Governments have put in place since 2010, including some which will take effect when the Domestic Abuse Bill comes into law:

I hope the above highlights why this Bill is so important in protecting our citizens now and in the years to come. I also hope it has provided some clarity regarding measures which protect women, as well as on the subject of protests - about which there has been a lot of misinformation going around in recent days. We have honoured our manifesto pledge to improve legislation protecting the British public.

In another positive development this week, the Government have announced we will ask the police to record and flag any crimes of violence (including stalking and harassment) and sexual offences, where the victim perceives it to have been motivated by hostility based on their sex.

This vital data gathering will be significant help in measuring the scale of the issues thousands of women have raised in recent days.

The Law Commission is also conducting a detailed review of all hate crime legislation, aiming to publish later this year.

Following recent events, I hope this highlights we are committed to continuing to evaluate how we can better support women across our society.

More information on how we are taking steps to make our public safer can be found on my website: