A Proposal to Ban the keeping of Primates as Pets 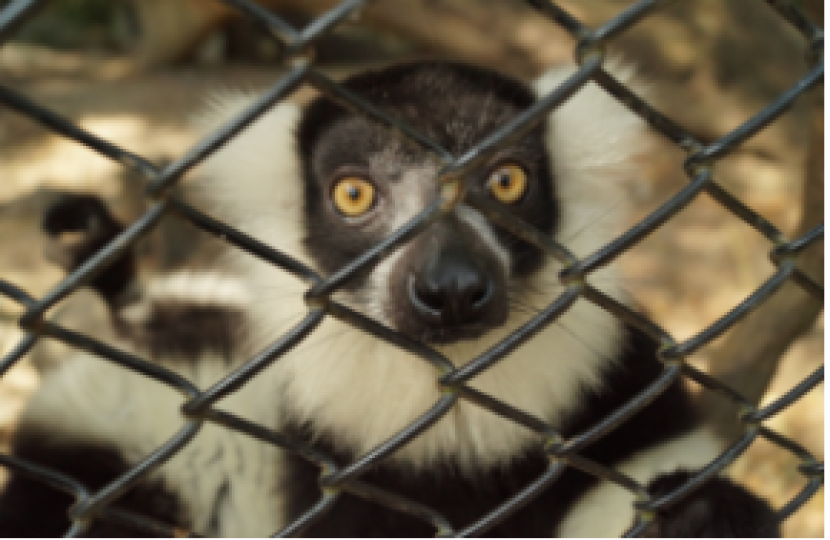 Having grown up on a farm and been lucky enough to raise my children in beautiful Mid Sussex, I have always been, and continue to be, a lover of animals and nature. I thoroughly enjoyed previously working in the Department of Food, Rural Affairs and Environment and I continue to welcome Government policies which demonstrate the UK’s record of being world-leaders on animal welfare.

I was very interested to read the public consultation, which supports the Government’s manifesto commitment, to ban the keeping of primates as pets in England. Primates such as capuchins, lemurs and squirrel monkeys are highly intelligent, wild animals with complicated welfare needs and require open spaces, varied diets, social contact and plenty of warmth and light. Findings from a recent call for evidence found these complex needs cannot be met in a home environment.

The Minister for Animal Welfare, the Rt Hon Lord Goldsmith MP, said the following in a press release on Saturday:

“Primates are hugely intelligent and socially complex animals. When they are confined in tiny cages, often alone and with little stimulation, their lives are a misery.

“It’s important that we take action to prevent the suffering caused to them when they are kept as pets, and so I am delighted that we are moving a big step closer towards banning the practice. These proposals will ensure that we have the strongest protections in place for our animals.

“We have some of the highest animal welfare standards in the world, and these plans form part of a range of measures we are taking to raise the bar even further, such as ending live animal exports and cracking down on illegal puppy smuggling.”

The Government anticipates up to 5,000 primates are currently kept outside of licensed zoos in the UK. Marmosets are by far the most commonly held primates in the UK, with capuchins, squirrel monkeys, lemurs and tamarins also among the most common species.

The new proposals mean specialist primate keepers who do not hold a zoo licence will need to obtain a new specialist private primate keeper licence to ensure they are meeting the required high welfare standards. These plans will also place welfare restrictions on the breeding and transferring of primates.