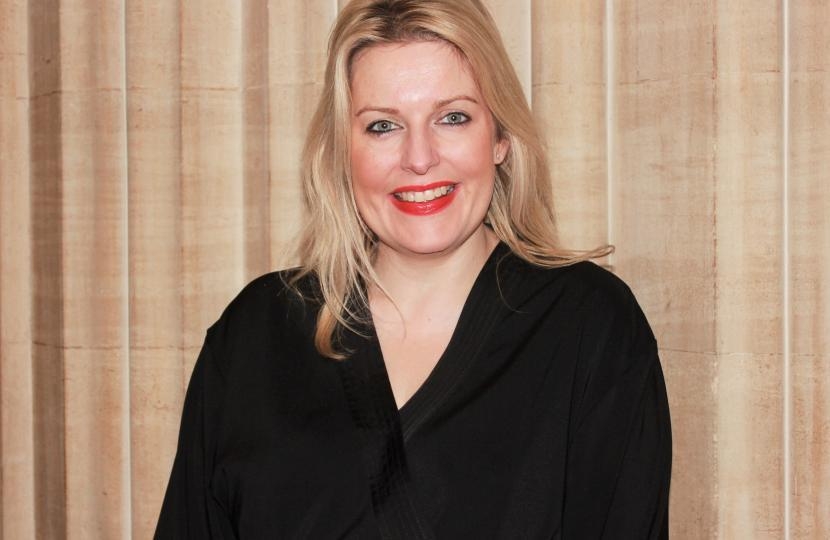 The Member of Parliament for Eastleigh, Mims Davies, has welcomed that the Department for Health and Social Care has released £3 million towards delivering a new 10-bed adolescent Low Secure Unit in Southampton.

The cash boost comes as part of the Long Term Plan for the future of the NHS, supported by the Government’s new cash funding commitment of £33.9 billion by 2023-24.

“My constituents will be aware of the challenges that Southern Health has faced in the past, and back in 2016 I raised concerns in the House of Commons Chamber over its handling of patients following local residents saying to me in my local advice surgeries that it was better to be at home than in the so-called care of Southern Health.

“Soon afterwards, in September 2016, I visited the inpatient mental health team at Antelope House and spoke face to face with both staff and patients about the challenges that they face, how they were working to overcome them and what support they needed in order to achieve their aims, afterwards feeding in to Ministers at the Department for Health.

“I am therefore really pleased that, while there remains much still to do, Southern Health is turning the corner, and ensuring that people in our area receive the care they need and deserve, and this extra investment by the Government of £3 million, delivering a new 10 bed unit, I hope will be a boost for the staff who I know really are trying to turn things around for the good of everyone.”