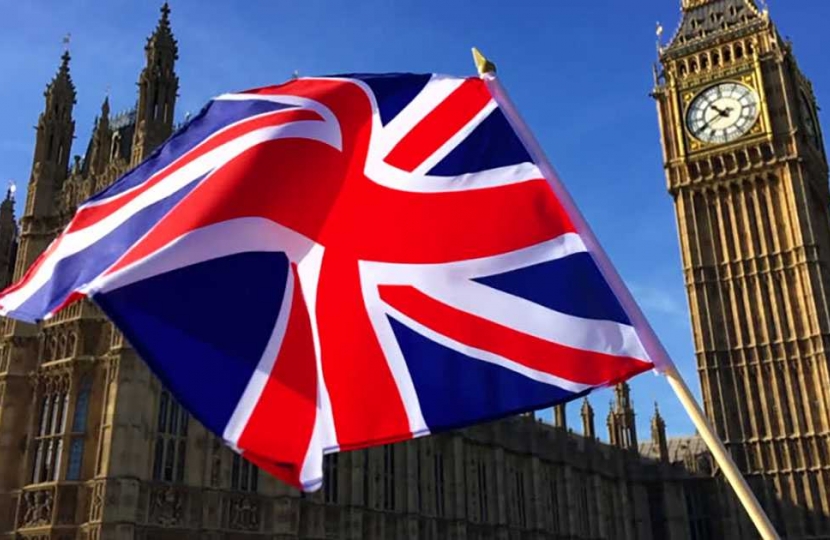 This week, we have delivered laws which drive jobs and investment, take back control over our trade and borders, and protect our NHS. Despite the ongoing pandemic, we remain committed to delivering on our 2019 manifesto and deliver laws which "unite and level up the country".

“This Parliament has been witness to an extraordinary chapter in the UK’s history, spanning the new freedoms we’ve gained as a sovereign nation outside the EU to the impacts of a global pandemic. The changes we’ve delivered have allowed us to take rapid action to protect our country from coronavirus and will make our country stronger, fairer, safer and greener.

“But there is much more to do - and I will remain laser-focused on delivering the people’s priorities as we work to unite, level up and increase opportunity all across the UK.”

Therefore, I am delighted to say the following Acts and Measures have received the Royal Assent and have now become Acts of Parliament:

For further information on all of the above laws, please visit https://www.gov.uk/government/news/pm-our-laws-will-make-uk-stronger-fairer-safer-and-greener