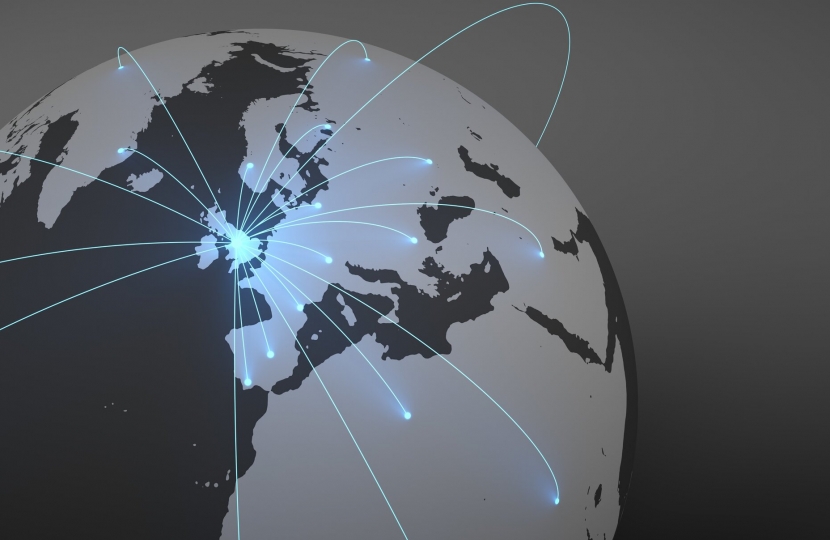 The House of Lords passed an amendment to the Trade Bill on genocide, calling for the revocation by the High Court of England and Wales of trade agreements with partner countries where the court finds that a signatory to the agreement has committed genocide. I want to clearly explain why I did not vote for this amendment put before Parliament this week.

The vote in the House of Commons on this amendment was not a vote on whether genocide is happening in Xinjiang. Passing this amendment would sadly do nothing to assist the plight of the Uyghurs. The reality is the United Kingdom does not currently have a free trade agreement with China, nor are we currently negotiating one – we are focused on agreeing trade deals with Australia, the US and other key allies. This vote was about the appropriate and proper role of Government in conducting international relations, concluding treaties, and fulfilling its obligations under those treaties.

This Conservative Government is entirely committed to ensuring its trade policy is consistent with our human rights obligations and we take the issue of serious and systematic human rights abuses extremely seriously. The Foreign Secretary’s statement in the House last week on Tuesday 12 January stands as a testament to this commitment. The announcement of robust measures with regard to China is a demonstration of the UK’s global leadership role in standing up for the rights of Uyghurs and other ethnic minorities in Xinjiang.

The scope of the amendment is also not limited to only those countries where there may be legitimate human rights concerns. In under two years we have agreed trade deals with 63 countries plus the EU, and all of our bilateral trade agreements are potentially in scope of this amendment. If this amendment had passed, it would create serious political, diplomatic and trade risks which would arise with these trading partners were a party to bring any action, or even threaten to bring an action, before the High Court.

The Minister for Trade, Greg Hands MP, made the following points for why the Government could not support this amendment in the House of Commons on Tuesday (19th January):

“Genocide is the worst crime there is; it removes an entire people, but we still need to make sure we are making good law. If a country is committing genocide, it is extremely unlikely that any UK Government of any colour would be negotiating a trade agreement with it.

“However, what we have in front of us is not the question of whether courts should pronounce on genocide; the question is whether the courts should have the right to automatically revoke an international trade agreement. That is the amendment that is in front of us, and that is the amendment that I urge my colleagues to reject. It is not for a court to revoke international treaties.”

Given the legal and other difficulties outlined above, and given our ongoing work and recently announced measures, I was unable to vote for this amendment as it stood.

You may be aware that the Bill continued its journey through Parliament 9 February, when Consideration of Lords Amendments returned to the House of Commons.   The Bill has now gone back to the House of Lords and the link to this latest debate is here:  https://hansard.parliament.uk/commons/2021-02-09/debates/B90C6685-479F-466D-9802-2E5C56045D06/TradeBill

I hope this has helped to provide some reassurance and clarity of the Government’s intentions on this vitally important legislation.