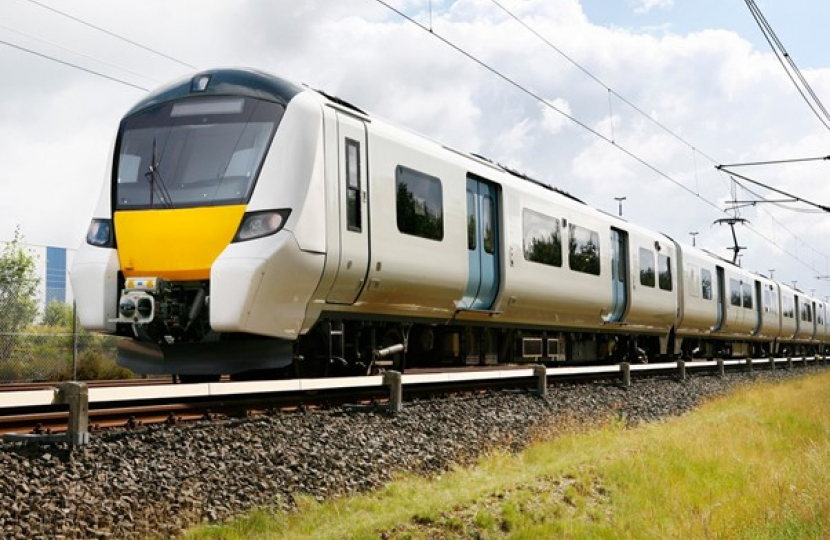 Nationwide rail strikes have been called by the RMT union at Network Rail and train operating companies to take place on Wednesday 27 July which will also impact the services on Thursday 28 July.

Thameslink, Gatwick Express and Southern apologise for the disruption that will be caused by this industrial action. They are advising that customers travel only if essential.

The network services that can operate will run from no earlier than 7.15am with last trains departing from 16.30.

First and last trains are likely to be extremely busy.

Services on 28th July will also be disrupted by the knock-on impact of the strike day. The first trains of the day anywhere on the network will start after 7.15am and are likely to be busy.

A Sunday style timetable will run for the rest of the day.

Further strike action has been announced for 18th and 20th August.

There will be no service on London Overground or Southeastern on 30th July and they are advising customers do not attempt to travel by rail.

Further information, including downloadable timetables and FAQs can be found on the Thameslink website here: Thameslink - Industrial action (thameslinkrailway.com)