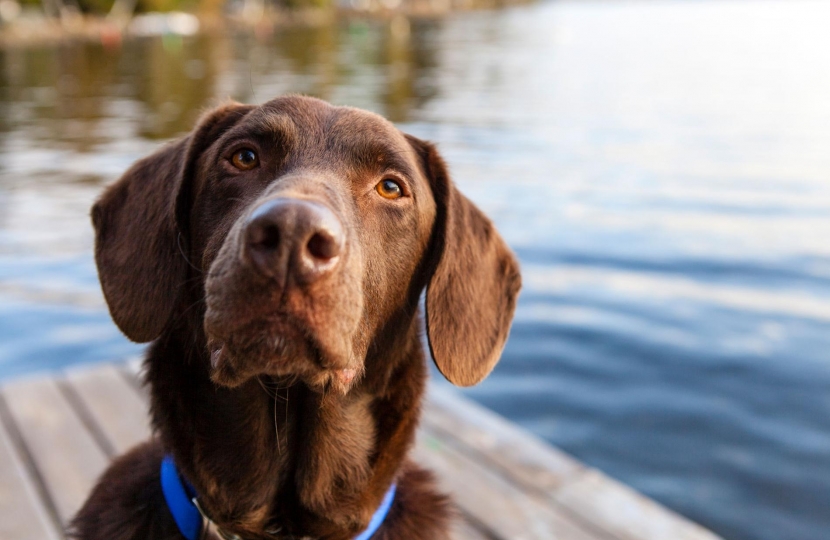 This week MPs debated three public petitions on animal welfare, regarding the Government’s Animal Welfare Plan:  shark finning, puppy imports and ear cropping.  I know these cruel and barbaric practices are of great concern to many constituents – as they are to me.  I wanted to give you all more detail and share my thoughts on important legislation which is being brought forward in these particular areas by the Government.

Legislation in the areas mentioned above which the Government have committed to bringing in:

In the Westminster Hall debate this week, I was pleased to see the unanimous condemnation of these appalling practices, which I believe reflects how strongly we as a nation stand up and speak out against barbaric practices perpetrated towards helpless animals.

Now the UK is a fully independent nation, I believe yesterday’s debate reaffirmed the ambitious plans this Government have to ensure we become world leaders in animal welfare.