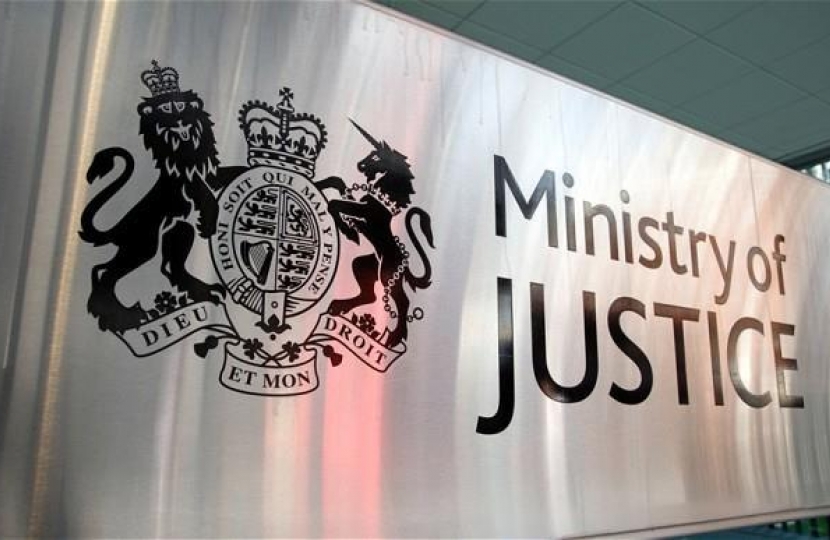 Following several truly horrific terrorist incidents on our shores over the last decade, it is fitting i update constituents on this legislation, in the week which marks four years since the tragic Westminster attacks. A terrorist drove a car into innocent pedestrians on Westminster Bridge and Bridge Street, injuring more than 50 people, four of them fatally. He then ran into New Palace Yard, where he fatally stabbed an unarmed police officer, PC Keith Palmer. His great sacrifice will never be forgotten.

In 2019, this Government vowed to implement legislation which would ensure the most serious terrorist offenders stay imprisoned for a longer period of time, befitting of their awful crimes, while also giving authorities an appropriate length of time to rehabilitate the individual.

This comes in the form of the Counter-Terrorism Sentencing Bill, which will better protect the public from terrorism, by strengthening the law which governs the sentencing, release and monitoring of terrorism offenders. Specifically, it will enable longer sentences for terrorist offenders; revise the scheme for imposing Terrorism Prevention and Investigation Measures (TPIMs); and allow polygraph testing on terrorist offenders.

Following the attacks in 2019 and 2020, the Terrorist Offenders (Restriction of Early Release) Act 2020 was passed as emergency legislation, in order to change release arrangements for certain terrorist offenders (in England and Wales and Scotland). This legislation builds on this initial, important step.

There were several proposed amendments from the House of Lords, which we voted on earlier this week and, in the words of my colleague, the Minister for Justice, Chris Philip MP:

“I think we have now arrived at a good set of measures, which will protect the public while also respecting and protecting fundamental rights. I therefore commend these amendments to the House.

“The Bill is a very important measure. It constitutes decisive action to keep our fellow citizens safe from the scourge of terrorism. We saw in Streatham, at Fishmongers’ Hall and elsewhere how much of a threat former terrorist prisoners can pose on release. The Bill is designed to protect the public from those risks. I commend it to the House.”

To read the full Hansard transcript from Monday’s debate on the amendments in the House of Commons, which also shows which amendments were agreed to, please visit https://hansard.parliament.uk/Commons/2021-03-22/debates/D5805DB5-9A0C-4A5A-8520-825F88717015/Counter-TerrorismAndSentencingBill?highlight=counter-terrorism%20sentencing%20bill#contribution-1AB63309-7F06-4CEF-B2EB-FCF582F94ADE

Finally, I want to outline some more specifics about this Bill for constituents: