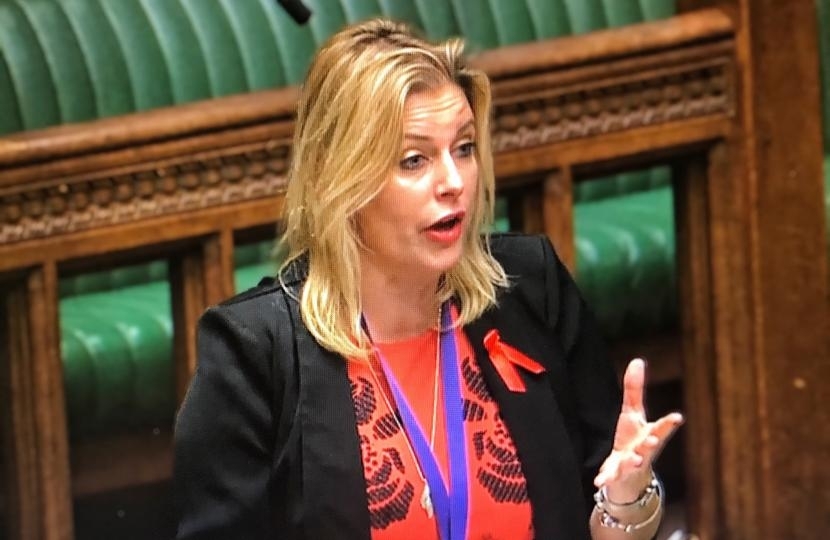 A number of constituents have been in touch about horse tethering. I support the highest standards of animal welfare and agree with you about the importance of protecting these gentle, sensitive creatures.

Having worked with Ministers at the Department for Environment, Food and Rural Affairs, I have actively welcomed the debate on horse tethering and have urged constituents to get in touch to voice their concerns. Our animals are often our closest companions and it’s important that they’re properly looked after.

Last year, I stood side by side with the RSPCA and the British Horse Council as new legislation was introduced to Parliament to better protect horses and ponies across the UK.

I urge constituents to read the following:

If anyone is concerned about the way a horse is tethered, I would urge them to report it to the local authority, which has powers under the Animal Welfare Act to investigate such matters. The RSPCA and World Horse Welfare can also investigate.