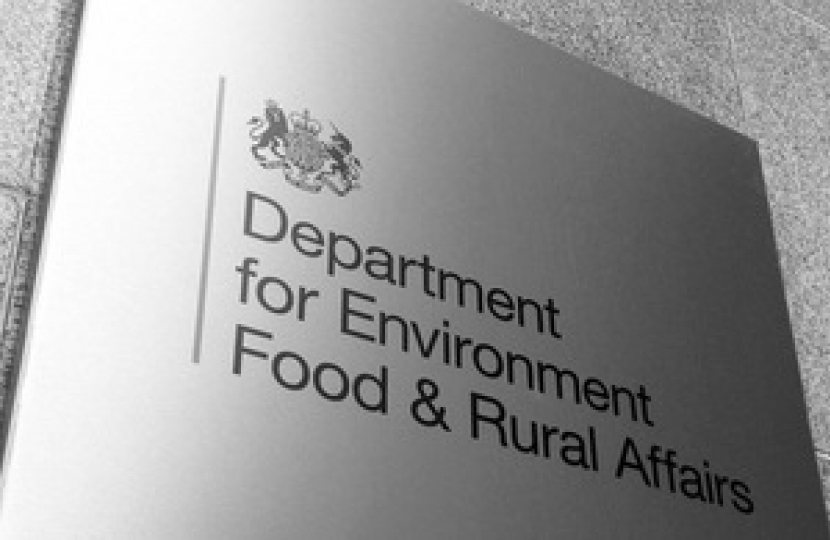 Mid Sussex MP Mims Davies, who formerly worked alongside Ministers at the Department for Environment, Food and Rural Affairs, has welcomed the implementation of the Ivory Act, which came into effect today.

A near total ban on the import, export and dealing of items containing elephant ivory comes into force today (6th June), which puts the UK at the forefront of global conservation efforts.

Elephants are targeted for their ivory tusks and the demand for ivory contributes to poaching, driving a decline in elephant populations. The ban will ensure vital protection for the world’s elephants by putting a stop to the domestic ivory trade in the UK.

The ban covers ivory items of all ages, allowing only a narrowly defined set of exemptions. As a result, it will now be illegal to deal in ivory items unless they have been registered or have an exemption certificate.

Those found guilty of breaching the ban will face tough new penalties including up to five years in jail or an unlimited fine.

Commenting, Mims said: “I am delighted to see this key legislation, which I was fortunate enough to work on during my time at the Department for Environment, Food and Rural Affairs, come into effect today. The Ivory Act is world-leading and is one of the toughest bans on elephant ivory sales in the world.”