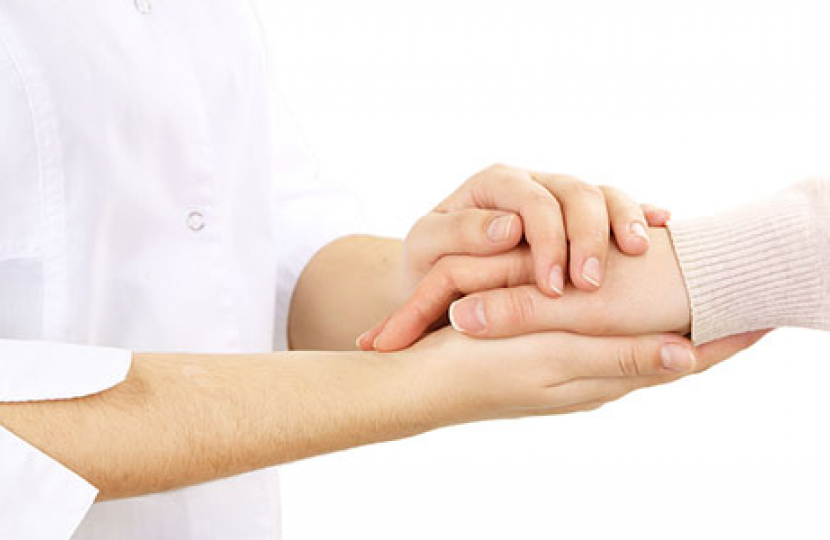 As someone who has always been pro-choice and supported increasing and improving the protections, rights and freedoms of women and girls across the county, I found this vote an incredibly difficult one to decide on, as there are strong and valid arguments to be made for both sides.

I am very concerned that women and girls are still unable to access high-quality abortion and post-abortion care in Northern Ireland. The law changed more than two years ago, and abortion services should now be available as a healthcare service in Northern Ireland. Unfortunately, this is simply not the case. The Northern Ireland Office has extensively engaged with the Executive and Minister for Health, but they have failed to deliver.

The Government made a commitment when establishing the legal framework for abortion that the services themselves would be delivered and overseen locally by the Department of Health and relevant health bodies in Northern Ireland, as a healthcare service. This is important as it will ensure that abortion services can be delivered in a sustainable way and become embedded into the health and social care system in Northern Ireland in the long term to protect and support women and girls.

The deadline for abortion services to be fully commissioned in Northern Ireland passed on 31 March 2022 and the Government’s response has been to introduce the Abortion (Northern Ireland) Regulations 2022, which were passed by the House of Commons on 22 June.

These regulations rightly place a further duty on the Department of Health to make abortion services available as soon as is reasonably practicable and remove the need for Executive Committee approval before services can be commissioned.

Ultimately, I decided to abstain on the vote on the Abortion (Northern Ireland) Regulations 2022 as abortion remains a devolved issue and I believe it is therefore the responsibility of the Northern Ireland Assembly to legislate on. I feel that those representatives should step forward and tackle the issues for women and girls and not be allowed to shrink from their responsibility. As a devolved matter this is a clear decision for the NI Assembly, and I feel these matters for NI communities should be dealt with accordingly.