‘A day to reflect on achievements and look ahead to the future’ - Eastleigh MP Mims Davies marks International Day Against Homophobia, Biphobia and Transphobia 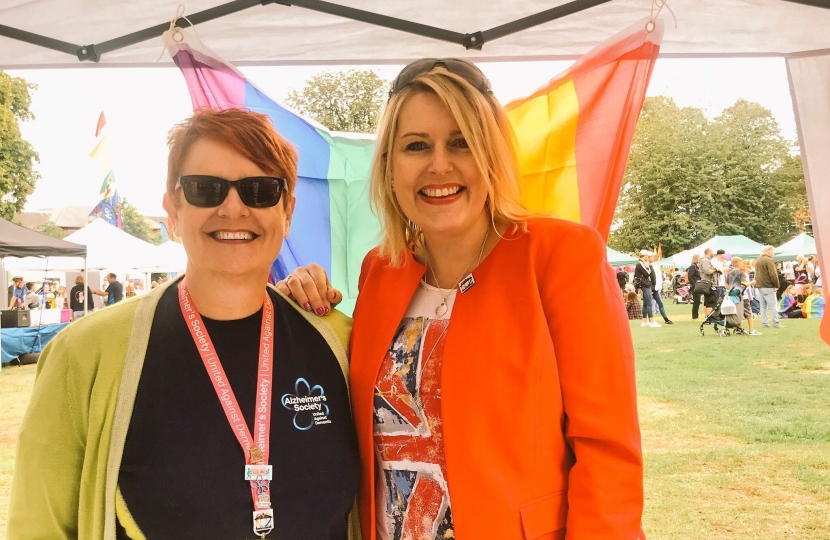 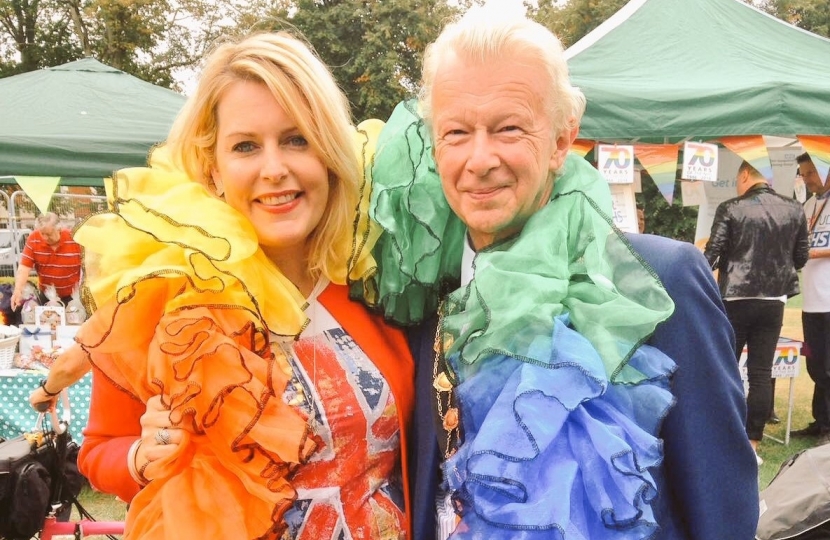 Yesterday the Member of Parliament for Eastleigh, Mims Davies, reflected on the strides that have been taken in the UK to progress LGBT+ rights, while also looking forward to what more needs to be done here and around the world as communities mark International Day Against Homophobia, Biphobia and Transphobia.

The day was particularly important this year, with international pressure - including from the UK Government -  recently seeing Brunei’s decision to persecute those convicted of having gay sex reversed, while yesterday Taiwan became the first country in Asia to legalise same-sex marriage.

“As a former member of the Women and Equalities Select Committee I know how important safeguarding and enhancing equality it is to our wellbeing and ability to lead fulfilling lives. I therefore really welcome the strides that we have made in the UK to progress LGBT+ rights from marriage equality - including civil partnerships - to education in schools, introducing a new offence for the incitement of homophobic hatred to officially adding gender reassignment as a protected characteristic under the Equality Act.

“Meanwhile, on the international stage we have seen the good that British soft power can have in progressing LGBT+ rights around the world, both reversing the decision in Brunei as well as the legalisation of same-sex marriage in Taiwan which I hope will be replicated by others in the region. Nevertheless, there are still many countries that are persecuting people simply for being who there are or loving the person they love, and as a country we must continue to be an example & support bringing about change.

“Similarly here in the UK I know that constituents locally would like to see the stipulations around gay men giving blood loosened and further progress on reforms to the Gender Recognition Act, both policies that as Eastleigh’s MP I am campaigning for.

“As the Sports Minister I also recognise the role that every single one of us, whether taking part, commentating or simply enjoying sport need to play in ensuring that sport is welcoming to all no matter their race or sexual orientation. No ifs, no buts.

“And locally we have amazing people supporting the LGBT+ community, both in charities across the patch and in organisations like our prison service and Hampshire Constabulary, as well as single but brilliant campaigners, and I would like to thank all of those people for the work that they do!”