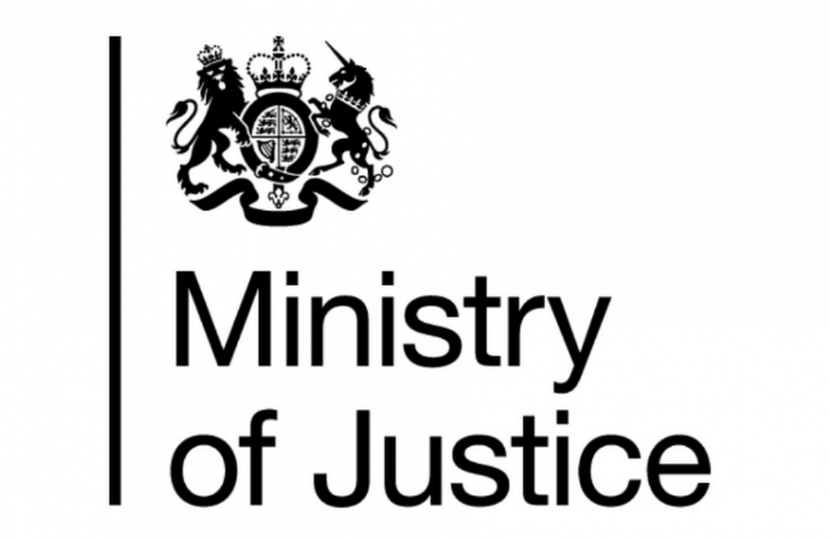 It's really fantastic to see that we are introducing ‘Harper’s Law’ into Parliament, following the shocking and tragic death of PC Andrew Harper in the line of duty in 2019. Andrew’s widow, Lissie Harper, as well as his family, have been an inspiration, campaigning tirelessly for justice, alongside the Thames Valley Police Federation and with support from other Police Federations across the country.

This law will extend mandatory life sentences to those convicted of the unlawful act manslaughter of an emergency worker who is exercising their functions as such a worker. This sentence will apply to 16 and 17 year olds as well as adult offenders and will apply to England and Wales.

The minimum amount of time the offender must spend in custody before being considered by the Parole Board for release on licence, will still be for the courts to determine

This  case horrified the nation, and I know constituents will be delighted to see these measures reflect the vital role of our emergency workers, day in day out. I look forward to seeing this measure brought forward by my colleague, the Justice Secretary, Dominic Raab MP.