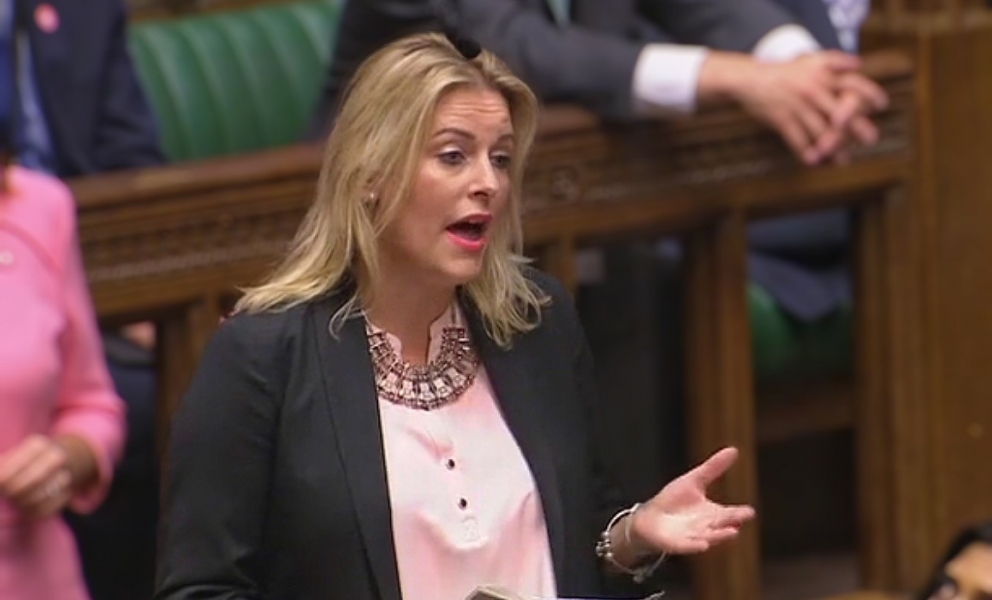 In recent days, weeks and months, I have had many, many conversations with local people, again received thousands of letters and emails from constituents, and visited and heard from local businesses.

One message, particularly over recent days, has been clear - that whether they voted leave or remain, never mind what political Party they voted for, they want us to get on and deliver on the result of the 2016 EU Referendum, and that is why last evening I again voted FOR the improved EU Withdrawal Agreement.

That Withdrawal Agreement which I have backed both times -remains the only deal on the table from the EU side and has been mutually negotiated, and a deal that vitally:

On the backstop, the Withdrawal Agreement now provides:

I regret that the Withdrawal Agreement has not passed through Parliament, albeit by a much smaller margin than previously. It is clear that there are still concerns over the backstop which need to be addressed if this deal is to pass. It is also clear that the vast majority of MPs on the opposition benches, Labour, the Lib Dems, SNP and Green Party are determined to thwart Brexit altogether.

As your local MP, I have been be very carefully considering the next steps.

I have always been clear that I would absolutely prefer for the UK to leave the EU with a deal, over leaving the EU on WTO rules. But Parliament has again scuppered this.

I would however not wish this no deal option to be fully taken off of the table in any way, as this would take away our key negotiating point.

Similarly, I have said that I would not wish to see a long extension to Article 50, that could see us go past fresh elections to the European Parliament, and feel that if we were to allow a short extension to Article 50, it must be in the full knowledge that we are able to negotiate a position with the EU that can command support of a majority of MPs and ensures that we leave the EU in a smooth and orderly way while respecting the result of the 2016 Referendum.

One thing I remain absolutely sure on is this - in June 2016 the majority of the people I represent joined me in voting to leave the EU.

We all had our reasons for doing so, but more than two years on from that vote, we MUST get on with it, we MUST achieve some certainty, and that will be my continued mission as Eastleigh’s Member of Parliament.

I have tried to be practical and pragmatic in this process balancing strong views held on either side. I have always backed a deal as my priority exit preference as I am mindful we MPs should be trying to deliver something that brings us together and moves us all forward.

These are not easy times or flippant decisions. I assure constituents that my responsibility weighs heavily on me and I understand that greatly.

I will keep you further updated.