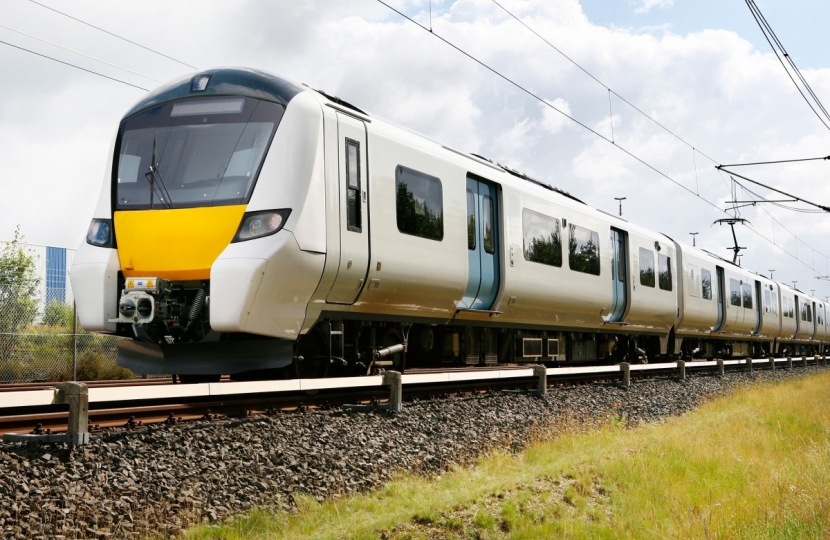 I have been contacted by VERY many constituents and residents of surrounding areas who have been affected by the cancellation of the AM and PM direct service from East Grinstead to London Bridge, and have urgently contacted GTR to express how this cancellation is not acceptable and serious concerns have been raised.

GTR made the decision to cancel the train on the fact that this single AM and single PM direct service is running with around 140 passengers out of a possible 1666, equating to approximately 8.5% of its potential capacity. However, when my team had asked for further clarity/evidence of when these figures were recorded, it was confirmed they were generated on August 18th 2021.

This was at a is a time when schools were on summer holidays, and was during the most popular month for annual leave, so would not truly reflect demand. The Government’s current message is for people to return back to work and train services are an integral part of making this possible.

I received information from my constituents that it was simply incorrect to state 4-7 minutes will be added to the journey due to the failure to recognise that a huge number of people in East Grinstead need to get to London Bridge as swiftly as possible, rather than via Clapham Junction or London Victoria. For many, being able to get to London Bridge directly is why many live in East Grinstead and rely on the train service to the City.

Clearly, travelling from Victoria, their train journey to the City is considerably longer. Furthermore, it is not an easy transfer, as constituents have informed me they are unable to get on the first train due to the number of people transferring and several constituents have stated they are waiting 10-15 minutes at East Croydon.

I absolutely believe these valid concerns need addressing and I have been having several meetings with GTR, and will continue to highlight my frustrations, as well as those of my constituents.