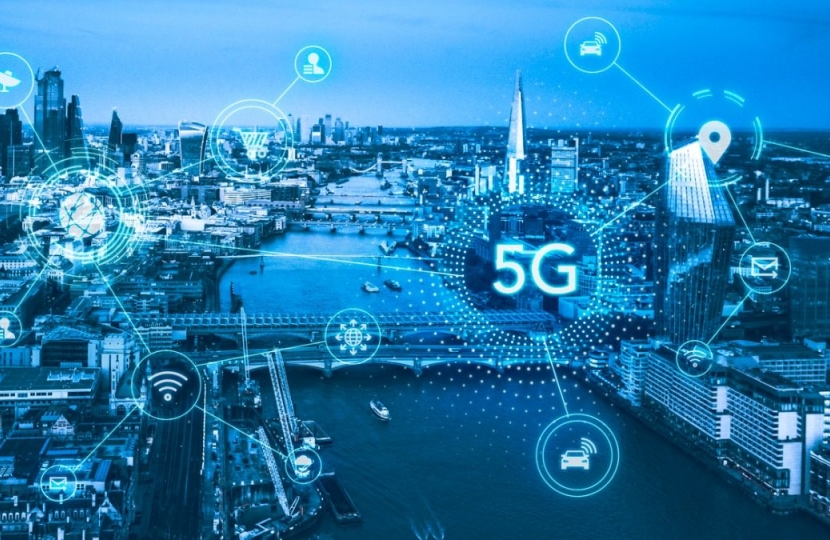 The telecoms industry has previously raised concerns that the Government’s nation-wide broadband target is not feasible without “urgent” policy reform to address barriers which are holding back roll out. This Bill aims to address one particular area, making it easier for telecoms companies to access multi-dwelling buildings (such as blocks of flats), where a tenant has requested a new connection, but the landlord has not responded to requests for access rights.

The Telecommunications Infrastructure (Leasehold Property) Bill 2019-21 was introduced to the House of Commons on 8 January last year, and on 24th February 2021, the House considered the Lord's amendments. During this debate, my colleagues, the Minister for Digital and Broadband, Matt Warman MP, said the following:

“We expect these provisions, which will affect some 10 million people in the UK who live in flats and apartments, to make a real difference to the vital roll-out of better broadband to which the Government remain totally committed. I trust that Members will have seen that a consultation on further potential changes to the electronic communications code has now been published. We will carefully consider whether further legislative changes are necessary as a result of what we learn from that consultation. Crucially, these measures will take into account the interests of those needing greater connectivity, balancing the interests of landowners as well. Just as with the Bill, that balance is crucial to ensuring that we continue to bridge the digital divide.

“The global role of the UK’s potential as a leading digital economy is well documented, and Bills such as this are part of our ability to make the very most of those ambitions. We will use this as a small piece in the puzzle, and it is a part of that broader strategy that we will be delivering to the House as soon as we can.”

The Covid-19 pandemic has highlighted how important connectivity is - from school children needing to access online learning, to Directors of large corporations - millions of people have relied on broadband to continue life and keep the country going. This Bill will help to tighten legislation in this area, whilst allowing the whole of the UK to access quicker and cheaper internet.

You can find a draft of the Bill here: https://services.parliament.uk/bills/2019-21/telecommunicationsinfrastructureleaseholdproperty.html